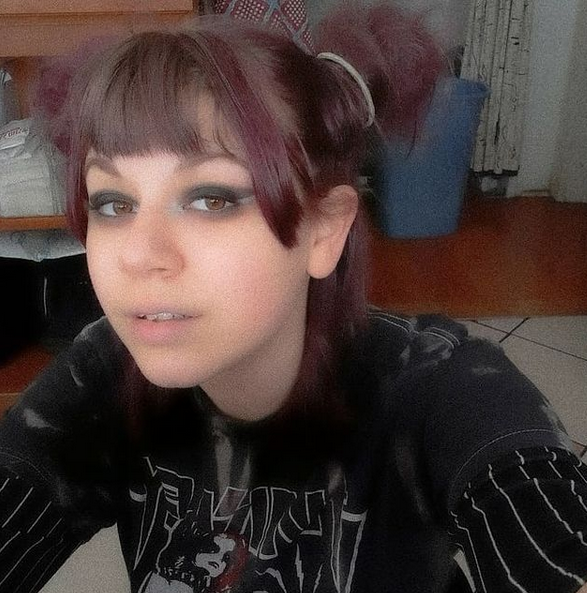 Hannah Bennett is a sophomore at Morton West High School. Under normal circumstances she would be involved with the theater program and band recitals (they play clarinet). Instead, she is working on doing semi-decent on the upcoming AP Euro exam. Hannah loves music, movies, tv, and talking about each of those things way too much. Specifically how bad the SnyderCut was and how Lego Batman is really the best on screen portrayal of the Joker and Batman’s relationship, they swear. 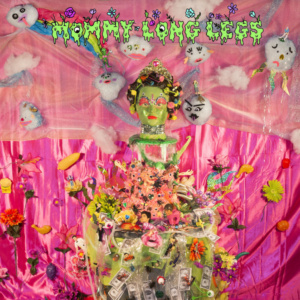 Mommy Long Legs did not make this album for quiet listening. Instead, this incredible band brings out the dirty, the angry, and a good time. Try Your Best is a fantastic listen for when you wanna scream at the patriarchy. Plus, each track is super bright and colorful while simultaneously attacking the system. For instance, the song Call You Out, quite literally, calls you out.

.Check out the track Bridezilla. 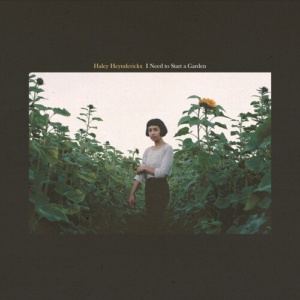 Artist: Haley Heynderickx
Album: I Need to Start a Garden

Haley Heynderickx is extremely raw in this album. A majority of the tracks only contain her vocals and guitar with other instrumentation simply sprinkled in. This all makes for an emotional experience. Heynderickx’s vocals also carry a stripped back quality. While they stay the forefront, it is still incredibly jarring when she gets loud in songs such as Oom Sha La La and Worth It.

.Check out the track Worth It. 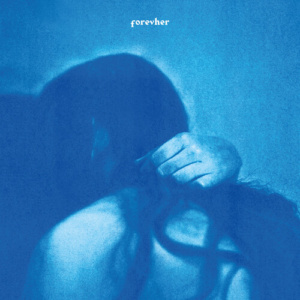 Shura speaks on love and sex in a long distance relationship with this terrific album. Each track is made for dancing. The instrumental is great on its own, but her soft vocals add even more layers that makes me adore it all. Shura also uses religious imagery throughout the album. This helps to further elevate the feelings expressed and is apparent in songs religion (u can lay your hands on me), BKLYNLDN, and flyin’.

Check out the track Side Effects. 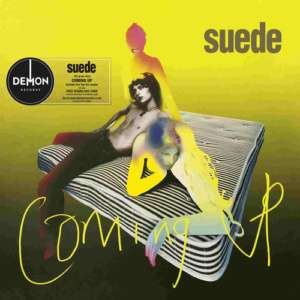 It’s hard to believe I haven’t done Suede yet. They’ve been on my short-list pretty much from the get-go!  I guess they fell in the camp of a favorite band that I couldn’t think of an interesting take on.  For that reason I’m featuring this album instead of the more obvious (and fantastic) self-titled album.  Coming Up, while their most successful release seems to be largely forgotten in the years since for some reason. Which is really a shame because it’s every bit as brilliant and sexy even with the loss of Bernard Butler.  Even though the mattress on the cover looks inviting, don’t sleep on this album!

Check out the track Lazy. 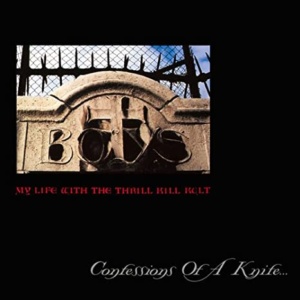 Artist: My Life With The Thrill Kill Kult
Album: Confessions Of A Knife

Similarly I’ve had TKK in the barrel all along but struggled with what to say.  I could argue one of their lesser loved titles (and I really could) but this is really the right answer.  This album has been in rotation since 8th grade? Was one of my earliest vinyl purchases and that copy has survived every subsequent purge.  Jaxon is consistently mystified by the original price sticker on my copy ($9.99 which was actually pretty high at the time haha!)

Check out the track The Days Of Swine And Roses. 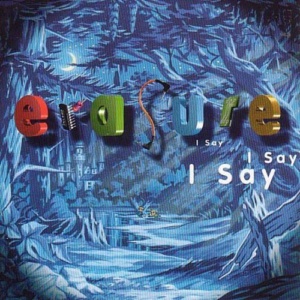 So sue me if my favorite bands have multiple albums worth talking about!  If memory serves, this was the album that originally made an Erasure fan out of me.  It’s just perfect synth-pop from beginning to end and still invokes memories of drinking Boone’s Farm (as well as 40s with Three 6 Mafia, it was a whole thing we did.) Jaxon recently got me this on vinyl, somehow I never had it before!

Check out the track I Love Saturday. 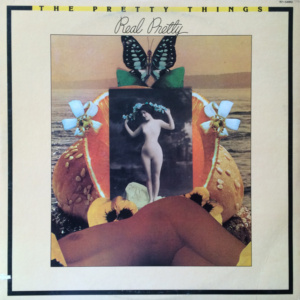 For this Vinyl Views, I have decided to talk about albums that have been packaged together and released as a bundle. These budget records are often great ways to score some amazing music cheaply. Here are some of the more memorable “two-fer” albums.

These two albums are both great albums in their own right. S.F. Sorrow is often considered to be one of the first concept albums and is one of the biggest gems of the psychedelic era in my opinion – a must listen.

The second album in this bundkle is Parachute, which is probably the second-best album by The Pretty Things and is the closest thing they got to capturing the heights achieved on S.F. Sorrow.

These two albums have been released together under two names, once as the names of the two albums, and the other time as “Real Pretty”.

Check them out here and if you come across this amazing two-fer, pick it up!.

Check out the track Death. 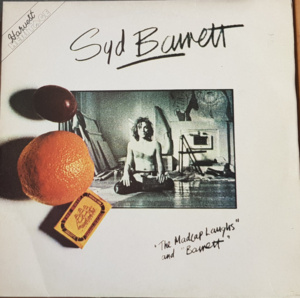 This record is the cheapest way (and best way) to listen to the majority of Syd Barrett’s discography. For those not in the know, Syd Barrett was the original frontman of Pink Floyd, but was kicked out because of his unstable mental health and his excessive use of psychedelics. He then released these two albums, before mysteriously vanishing. The records have more of a singer-songwriter vibe and are just generally a trip.

Check out the track No Good Trying. 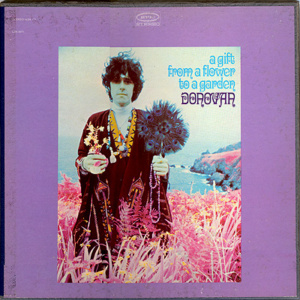 Artist: Donovan
Album: A Gift From A Flower To A Garden (Wear Your Love Like Heaven and For Little Ones)

This album is soft and calming.  We all need a little of that, right? Donavan is a fun, folky pop songwriter with some very light psychedelic leanings. He released these two albums, which are my favorites of his, together in a box set, but also as single albums at the same time.

A perfect two-fer for just lounging around and having a little fun.

Check out the track Voyage Into The Golden Screen.