Vinyl Views is our weekly blog where we feature album recommendations from our store team (Shayne and Jaxon), and reveal picks from guest contributors. This week we hear from IAN LEITH. 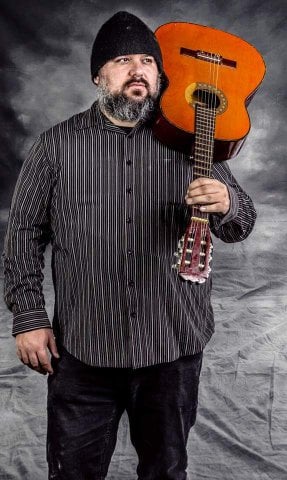 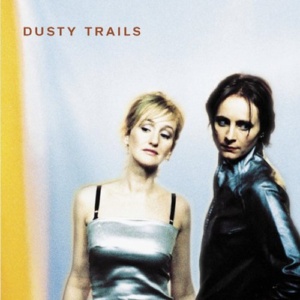 My selections are based on a recent record buying mood I was in only to find the records I was looking for had not yet been released on vinyl. So I chose these three releases I’m anxiously awaiting to purchase for my turntables at home.

If the Danish word ‘hygge’ had a soundtrack it would be Dusty Trails. Featuring Vivian Tremble from Luscious Jackson on Keys and Josephine Wiggs, bassist from The Breeders, this is a wall to wall vibe that takes me to all my happiest places. I first fell in love with this CD after picking it up blindly from a Rasputin’s in the Bay area. The early 2000s was a great time for music lovers, as digital was taking over, CDs were losing favor and getting cheaper by the day. Rasputin’s had a deal where you can pay 20 bucks for 100 CDs I assume were just sitting in the bargain bin for too long. Whether this was good for the artist is another story, but for a consumer of music with a voracious appetite, the feast was on. I loved both Luscious Jackson and the Breeders, so this was a no-brainer when I saw the musicians on the cover. The second I pushed play I remember sinking back into the couch and letting the music rule for 44 minutes. And then I pushed play again. The lush production provides a mood befitting a swinging hammock in a shady tropical siesta or a cozy fireside cuddle in a snowbound cabin. There’s a continuity that drives the record, yet each song stands alone with their unique flavors. The percussion ranges from bossa nova worthy of a daytime game show from the ’70s, to a slow transitional meditation a la Check Your Head-era instrumental Beastie Boys. The album displays a compositional sophistication I’ve only ever seen elsewhere in groups like Portishead, Morcheeba, or Mazzy Star. If you’re still not sold on it, Emmylou Harris lends her distinctive vocals to one of the tracks. Which is nice. 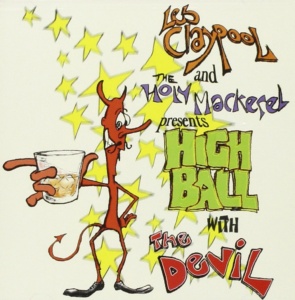 This is Les Claypool’s first solo venture. He played most of the instruments on the record and it’s not without its Primus level cheekiness and wit. I always rejected the notion that this was only for the hardcore Primus fans. The songs are well crafted, catchy and just a whole lot of damn fun. This is one of the discs that was always in my car in the mid to late ’90s when I used to deliver pizzas. Too many times I sat in the driveway to let the songs finish before bringing someone their dinner. Admittedly it is a departure from the funky/thrashy styles of what his main band was doing during this time, but I think it lends itself to being accessible to both fans and non-fans of the My Name is Mud, Winona’s Big Brown Beaver thing.

.Check out the track Me And Chuck 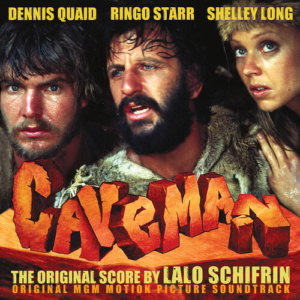 A corny, poorly produced but highly entertaining anachronistic film about cavemen was my first exposure to Ringo, so imagine my surprise when I found out the “Starr” of one of my favorite movies was the drummer for The Beatles. This one might be more of a nostalgia thing, but you can’t go wrong with Lalo. One of the most prolific cinematic composers of his generation, paired with a vehicle for Ringo. The theme song is one of the catchiest riffs imaginable, and the rest of the score features triumphantly classic dramatic stings and cues to go along with the absurd silliness of This movie, which used mostly gibberish instead of intelligible dialogue. Highly recommend the movie, as well as the album. 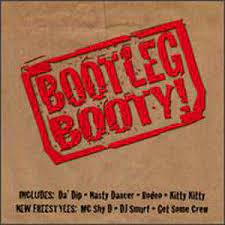 When I was I think a Sophomore in high school a senior who lived near us gave us a ride to school and one morning gifted us this piece of fried gold.  Somehow I’d forgotten all about it until it came up recently and I had to track a copy down.  Though undoubtedly a product of it’s time it’s still a lot of fun and the “hype-man call-outs” crack me up every time!

Check out the track: Too Much Booty (In The Pants) 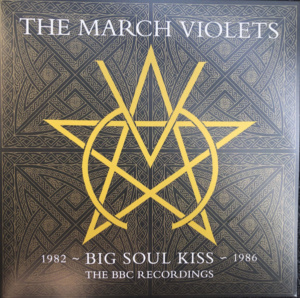 I recently FINALLY acquired a vinyl copy of that goth comp I love so much (it’s glorious) and while I’ve already written about that one before, I’ve also been kind of going down the line with each individual artist on it.  Which brings us to another of the many goth reissues we were blessed with last year.  While they never got around to recording a proper album this collection includes practically everything they ever made.

Check out the track: Snake Dance 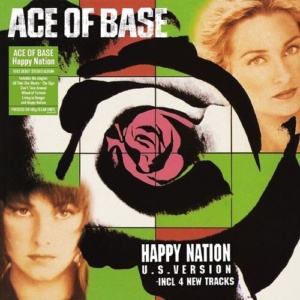 My third recent acquisition may seem more at place on an April Fool’s Vinyl Views, but I stand by it.  Happy Nation is the alternate title for the album more commonly known as The Sign.  Sure it’s cheesy and oh so 90’s but it’s still catchy as hell!

Check out the track: Don’t Turn Around 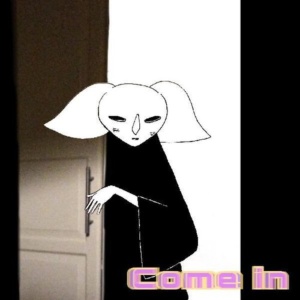 This album has been growing on me a ton over the past few months. It’s a unique, noisy and lofi take on Emo which feels super fresh and new. These songs have a depressive atmosphere that is equal parts Get Up Kids, Microphones, and My Bloody Valentine. It opens up in a blast of noise, shooting you directly into the chaotic lofi world that this album builds, in a similar way to how Loveless starts. It then keeps the energy up for a few tracks before giving us a break by slowing it down, with a dark yet hopeful sound. This album is truly an adventure, and is one I would highly recommend. 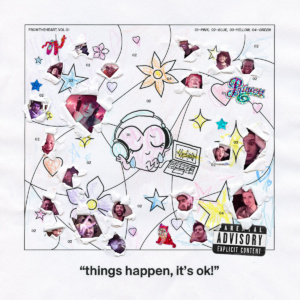 One of the most exciting movements happening in music right now in my opinion is hyperpop. It takes the music trends of the past ten or so years and takes them to their logical extreme, and distorts them to the point of it dissolving into a sugary goo. This is maybe the single strongest release of the genre so far, and it has been on constant repeat during 2021.

Check out the track BiG KIDS 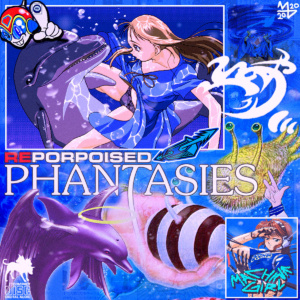 I’ve already talked about Machine Girl before, which is something I usually try to avoid doing, but this album is a completely different experience from the more intense Breakcore stylings of WLFGRL. Instead, we get a really fun, summery, more house inspired take on the Machine Girl formula. In the cold parts of winter, you sometimes need some music to make you feel like your somewhere warm. This record embodies the feelings of a sunny summer day, chilling out by the beach. Check out the track Greaze, which is a super fun bouncy remix of a UK Grime song.

Check out the track Greaze