“Hello, Boils & Ghouls! SPOOPY VINYL VIEWS is our CREEPY blog where we feature album recommendations from our “SCREAM TEAM”  – SHAYNE “THE SKINWALKER” & JAXON “STILL AT LARGE”, and also from our GUEST UNDERTAKERS. 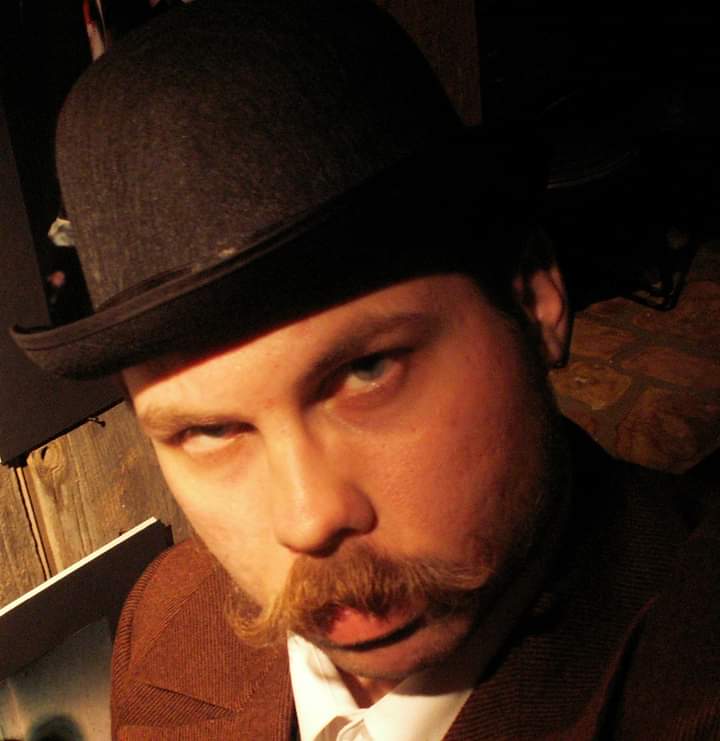 Matt is a collector, cinephile, and horror nerd. Currently residing in “BERRRRWYNN” he spends his free time collecting physical media and all things horror. Having worked at Horrorbles and vending on the horror convention circuit for more than 10 years, he has accumulated knowledge of the genre and an impressive collection.

Let’s see what our guest undertaker Matt has dug up from the grave. 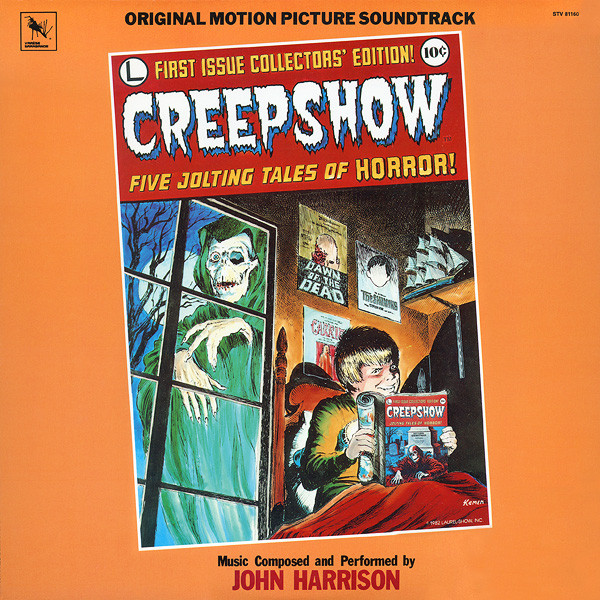 Masters of Horror: George A. Romero, Stephen King, and Tom Savini collaborated on one of the quintessential 80s Horror movies, Creepshow! John Harrison’s score is an integral piece of this film. From the very beginning, Harrison paints a tapestry of ambiance consisting of synth, chilling sound fx, and ghostly melodic harmonies. This soundtrack is a must for 80s horror & 80s music fans.

Check out the track Welcome To Creepshow (Main Title). 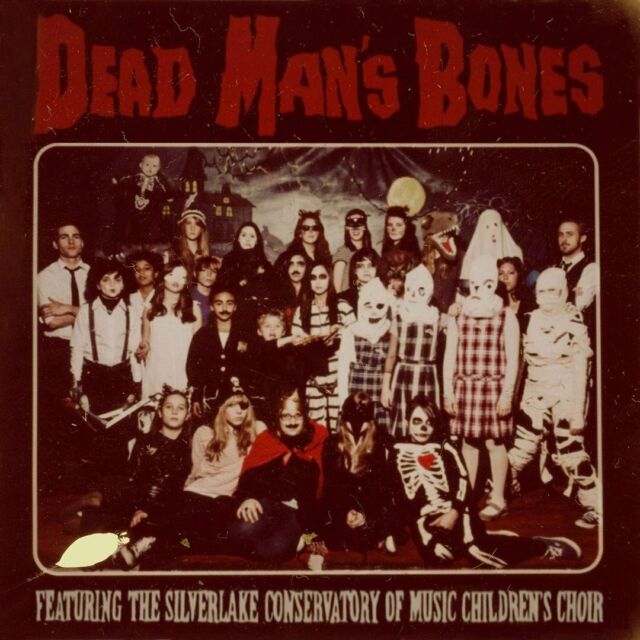 Ryan “Baby Goose” Gosling & Zach Shields conjured this album over a mutual love for the Haunted Mansion attraction ride. Gosling is no stranger to the horror genre getting his start on Goosebumps and will soon be starring in the new iteration of The Wolf Man. This album is a recent discovery for me and I’m loving it. Lose Your Soul is my favorite track. The somber vocals contrast to the upbeat music, and backed by Silverlake Conservatory Children’s Choir.

Check out the track Lose Your Soul. 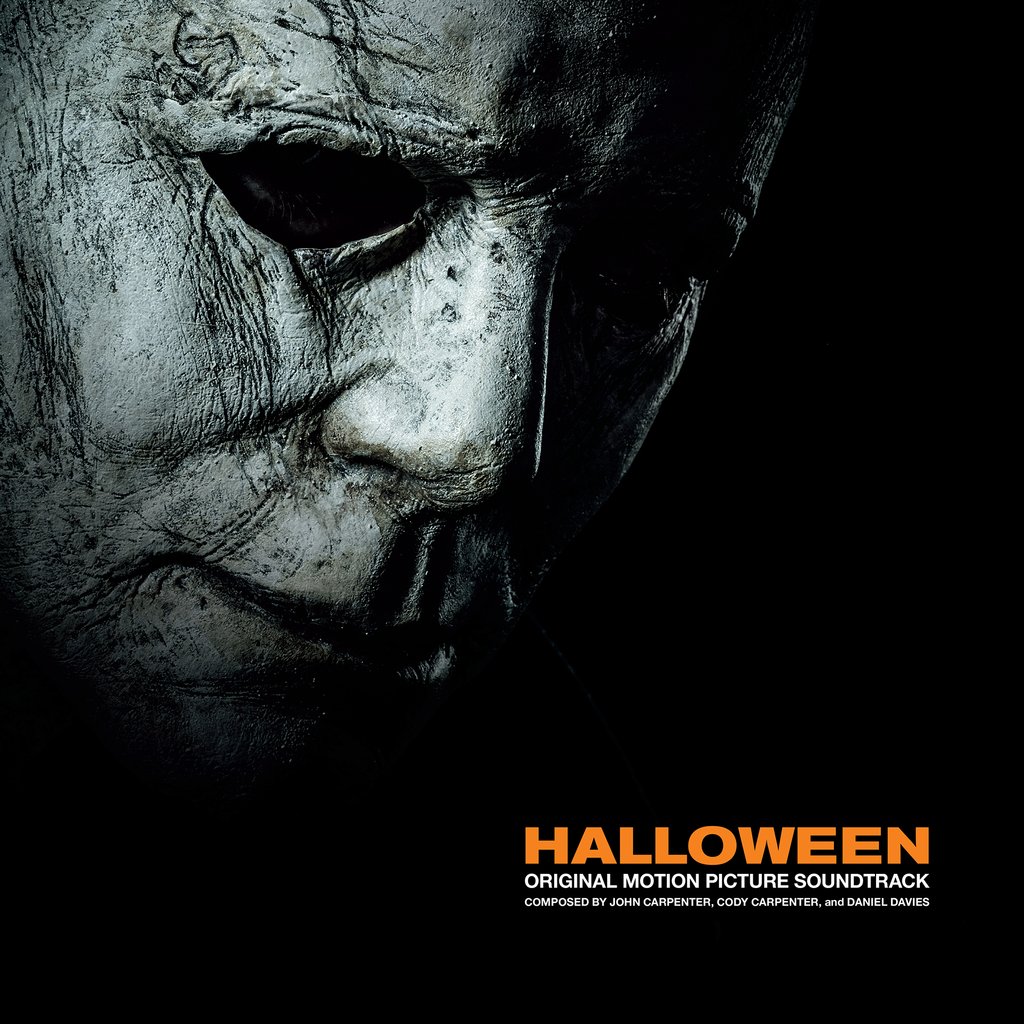 John Carpenter returns to a genre he helped define and this time he has his sons along for the ride. Carpenter builds upon the musical foundation he laid in 1978. Modernizing his iconic themes and expanding to new sounds. One of my favorite tracks “The Shape Hunts Allyson” illustrates this mix of the familiar with new elements. The notes played on an electric guitar with a fiddlestick elicit a siren. A warning of the Shape is coming! This album is a must spin during October. But I, of course, spin this all year round.

Check out the track The Shape Hunts Allyson. 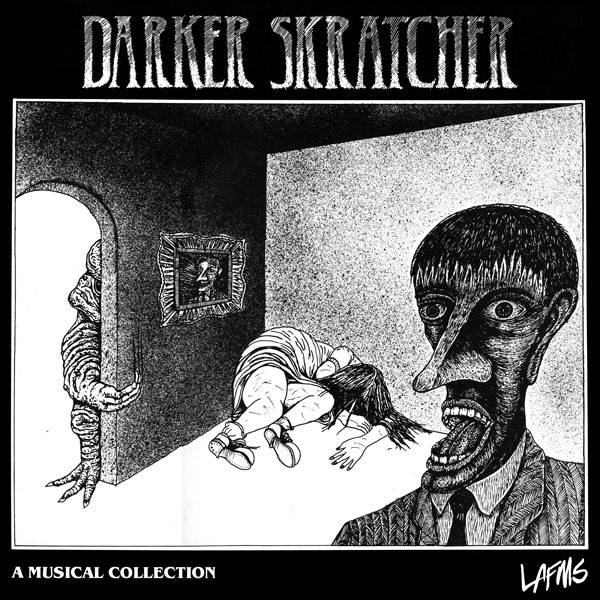 Darker Skratcher is a compilation album by Los Angeles Free Music Society. I am focusing on the first release from the band 45 Grave, “Riboflavin Flavored, Non-Carbonated, Poly-Unsaturated Blood”. It wouldn’t surprise me, and I openly invite “Still At Large” to chime in on this entry to talk in-depth about 45 Grave. We recently got in a very limited edition recording of their album “Sleep In Safety” which he is very excited about.

A cover of a novelty song by Don Hinson & The Rigamorticians, this version works better on every level (other than the band name). While clearly styled as a throwback it’s not hampered by the desperate attempt to cash in on “Monster Mash.” You be the judge.

Check out the track Riboflavin (45 Grave). 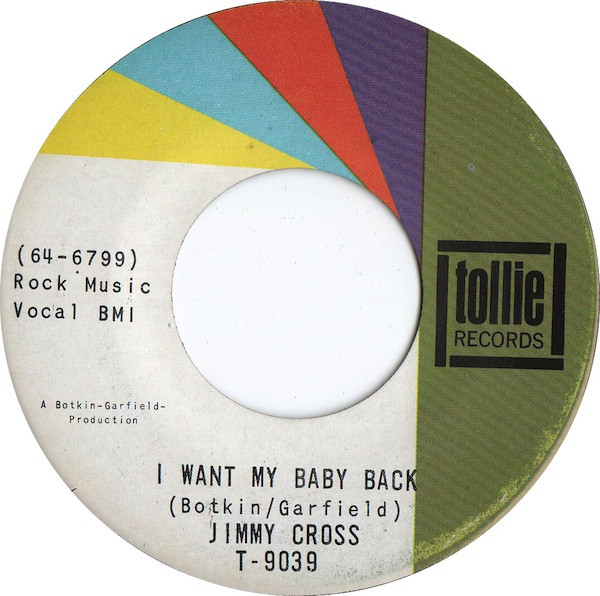 Artist: Jimmy Cross
Album: I Want My Baby Back

This song holds the distinction of being a Dr. Demento favorite as well as making two different ‘Worst Records Ever Made” lists. It tells the story of the fool responsible for the crash in The Shangri-Las seminal “Leader Of The Pack” and the, um, interesting aftermath of that event. Suffice to say he gets his baby back…

Check out the track I Want My Baby Back. 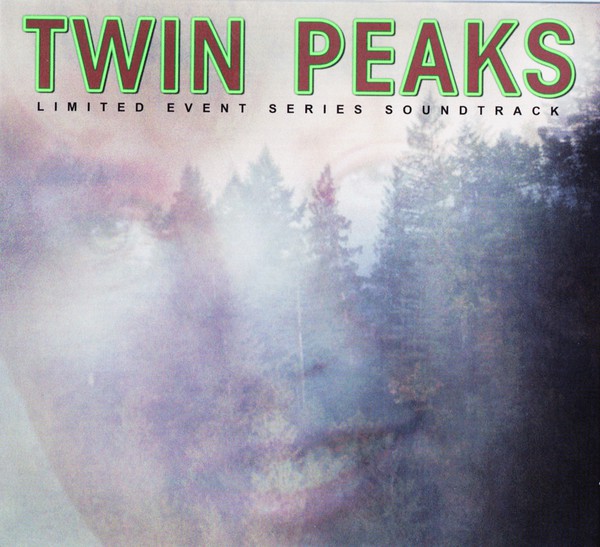 I’d prefer not to discuss the actual meaning of this work (it’s pretty well spelled out in the title) and would much rather talk about how incredible it was utilized in Twin Peaks: The Return, Episode 8. This episode ranks alongside “Once More With Feeling” The Buffy musical as the best TV has ever been for me. After 7 inscrutable episodes of weird and/or silly nonsense, those who stuck with it were rewarded with an out of nowhere surrealist nightmare depicting the creation of pure evil and maybe it’s counterpoint? Set to the sound of this already horrifying piece of music. It was staggering. Thank God this was released in the era of pausing live television cause we needed to have a smoke, a cocktail, and just generally recalibrate after this sequence.

Check out the track Threnody For The Victims of Hiroshima. 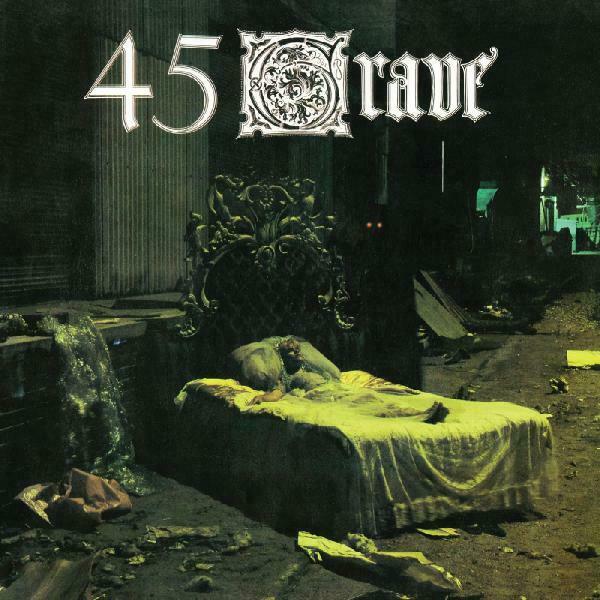 The band 45 Grave was at the forefront of the Death Rock movement, with its blends of Gothic Rock with Punk. The album, Sleep in Safety is filled with great songs, including Partytime, which was used in the movie The Return Of The Living Dead. The lyrics in the album version are much darker than the track used in the movie, so brace yourself. I would like to talk about my favorite song on this album, Insurance From God. It starts with a spoken intro, then leads into a slow, “Sabbath-Esque” section, then speeds up into a thrashing punk song. It is a fantastic beginning to a fantastic album. Check it out.

Check out the track Insurance From God.

This offshoot band of The Microphones sounds like if The Microphones had the experimental tendencies of Captain Beefheart and the darkness of Black Sabbath…and I love it! The lyrics and song titles reference the occult and witchcraft. If you are into experimental rock or lofi, I would highly recommend this release, especially if you are looking for something spooky for this October.

Check out the track Witchcraft Rebellion. 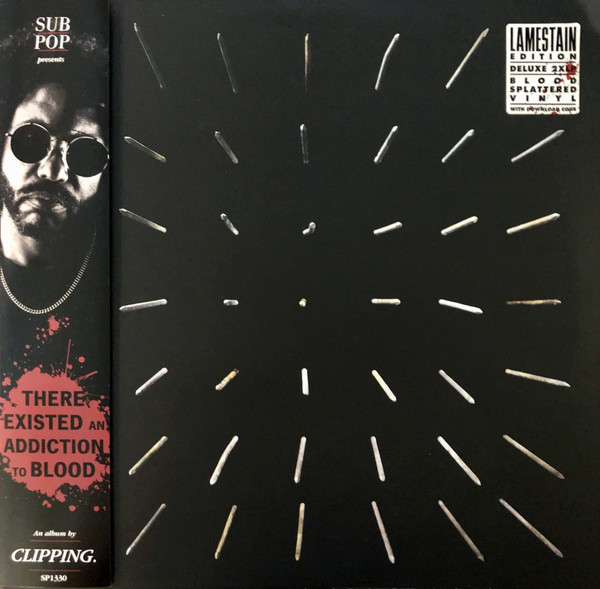 Artist: Clipping
Album: There Existed an Addiction to Blood

If you are not familiar with Clipping, they are an experimental hip-hop band that uses aspects of noise and ambient genres to create a very unique sound. The band features actor/singer/rapper Daveed Diggs (from Hamilton and black-ish). He brings an amazing charisma and energy which adds to the high tension of the music. The themes and ideas on There Existed an Addiction to Blood are creepy, which blend with the vibe of the backing tracks used. This whole album is twisted and artistically interesting. Check it out.

Check out the track He Dead.