Vinyl Views is our new weekly blog where we feature album recommendations from our store team (Shayne and Jaxon), and reveal picks from guest contributors. This week’s contributor is Chris Connelly.  Scroll down to read this week’s album picks from Chris, Shayne and Jaxon, or start your shopping now!  Sign up now to be a part of our Vinyl Views family and be the first to hear about new releases, store events, and exclusive promotions. 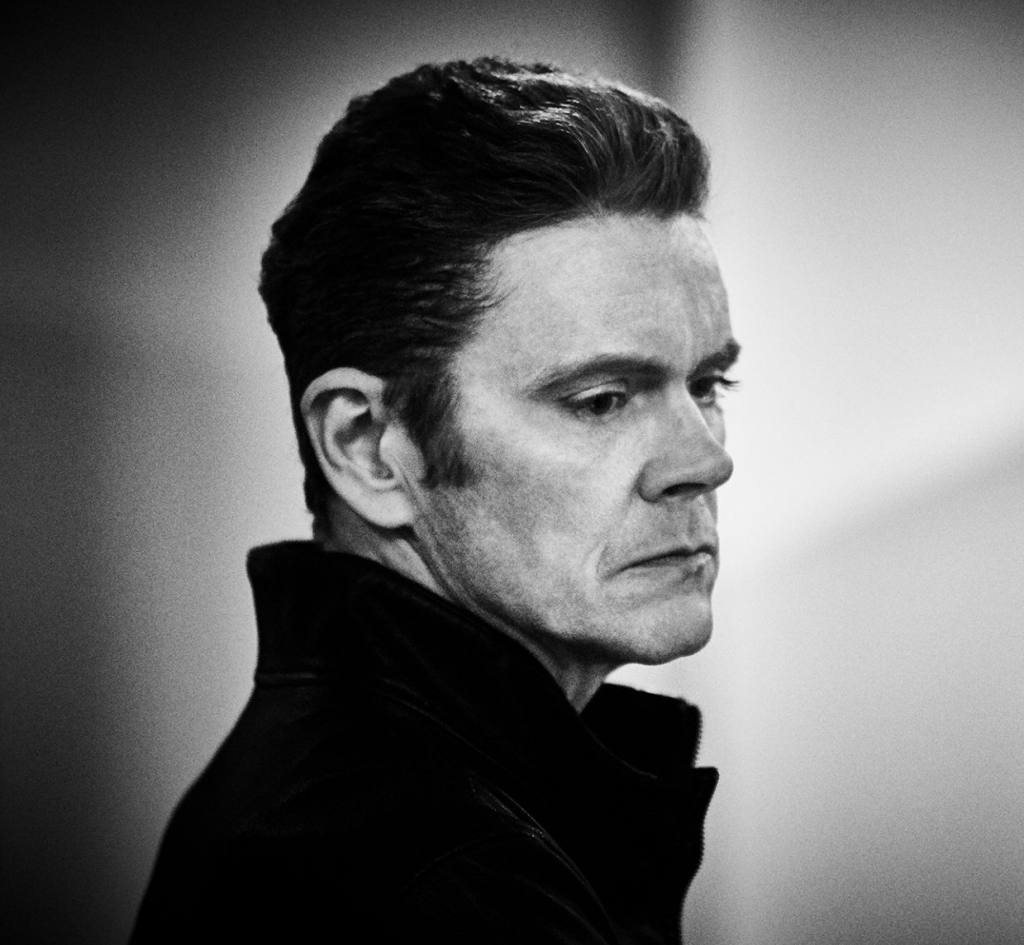 This week’s guest contributor is the amazing Chris Connelly. Many know Chris as a pioneer of industrial music with his contributions to Revolting Cocks, Ministry, Acid Horse, Pigface, Murder, Inc, and KMFDM to name only a few. Chris also has a prolific solo career as a musician and author, exploring many musical genres including alternative rock, dance, and new wave. In November, Chris released his latest solo album, Sleeping Partner and recently released a collection of lyrics and poems titled The Heart Has to Ache Before It Learns to Beat. To learn more about these projects, visit https://chrisconnelly.com/. Like many of us, Chris has been listening to A LOT of music during these times of social distancing. Let’s learn about a few of the things that have been in rotation at the Connelly home. 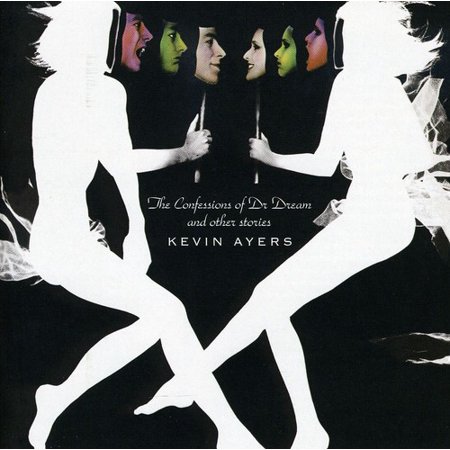 Artist: Kevin Ayers
Album: The Confessions of Dr. Dream and Other Stories

This 1974 album retained a little of the pastoral “whimsy” and eccentricity we had heard on his previous albums, but it took a darker twist (especially on the title track). His deep voice, hypnotic as always, and his dark wit in place, this is many of his fans’ favourite albums and featured the spectral voice of NICO from the VELVET UNDERGROUND. 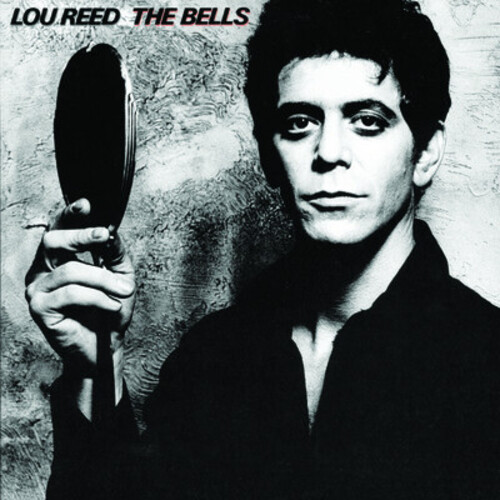 I remember very mixed reviews when this came out in 1979, but I always thought it was a fascinating chapter in an extremely volatile and desperately eclectic career. Recorded using Binaural “head” microphones to give the most realistic sound possible, it captures LOU at perhaps his most maniacal, his voice often a strained bleat, with personal lyrics and an incredible cameo from jazz trumpeter DON CHERRY…this album has skulked around cut out bins for over 40 years…

Check out the track The Bells. 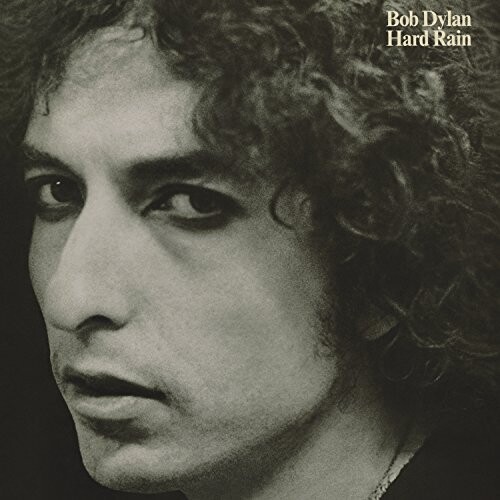 A universally maligned album from the summer 1976 leg of the ROLLING THUNDER tour, history has proven, that yes, these were NOT the best performances, and we are now spoiled with documentation from that tour. But when it first appeared with it’s singularly “non live album” cover of a black and white shot of Bob with subtle eye make up, it carried a mystique about it (for me anyway). The band sounds angry and ragged, the guitars out of tune, but there is a kind of punk energy in Bob’s fearsome delivery of many of the songs. Many people I have spoken with over the years do not like live albums in general, I love them. I don’t know why, but I think it’s because when I discovered rock at age 9 or 10 in 1976, there was no way I was allowed to go to concerts, so I would put on a live album and imagine….My cousin owned “Hard Rain” and I would play it at her house.

Check out the track One Too Many Mornings. 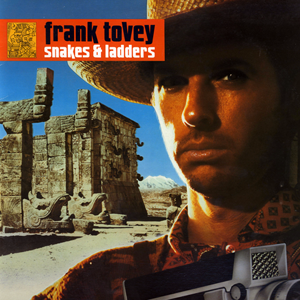 Frank Tovey, at least to me, was the spiritual successor to Frank Zappa. There are sadly few who crossed genre boundaries the way they did.  Below is a link to check out the track Luxury from Snakes & Ladders, but his country output is also amazing, so I’m sharing a little bonus track as well.

Check out the track Luxury.

Check out the track Hard Times in the Cotton Mill. 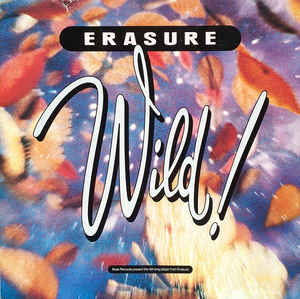 Criminally overlooked in their catalogue. It’s one of my favorites in general. I can’t say anything as well as Andy Bell, so take it away!.

Check out the track Star. 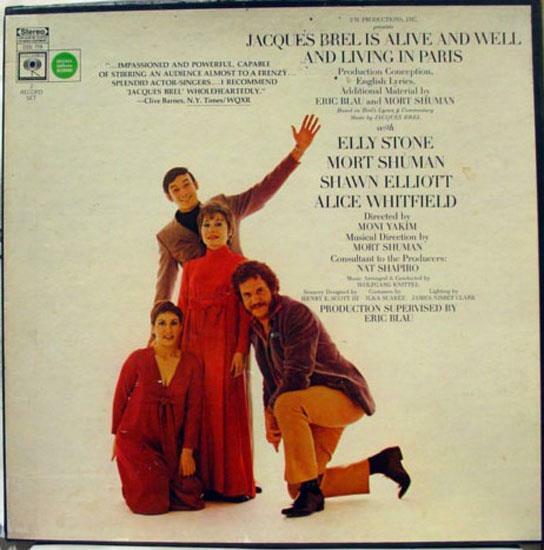 Artist: Jacques Brel
Album: Is Alive and Well and Living In Paris

Both Val and I have gone up against windmills over this. Why isn’t this performed regularly?

Check out the track Jackie 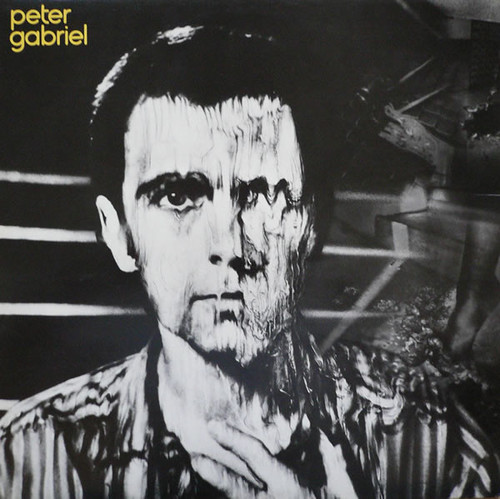 This album is a fantastic piece of Art Rock. It is filled with amazing storytelling with unusual and impactful percussion throughout. One of my favorite things about this album is the unique perspectives used in the stories. The opening song, Intruder, tells the story of a burglar from his twisted and eerie perspective. The music creeks eerily throughout with rhythmic chanting in the background. Later, in the track Family Snapshot, we hear the tale of a presidential assassin, also from the unique perspective of the would-be killer. It is haunting, sad, and at the same time beautiful. Check out one of Peter Gabriel’s masterpieces.

Check out the track Intruder. 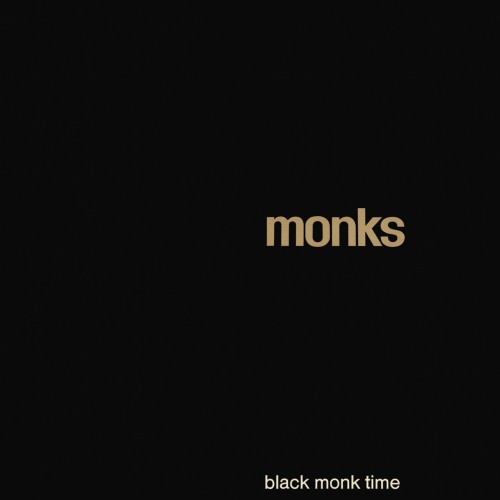 The Monks were a group of five American GIs stationed in Germany in 1964. Their music is loud, distorted, and angry. They dressed up in monk outfits with monk haircuts. The best way I have ever heard them described was the “anti-Beatles”. This album is oh so good.  Check out these early influencers of punk rock.

Check out the track Monk Time. 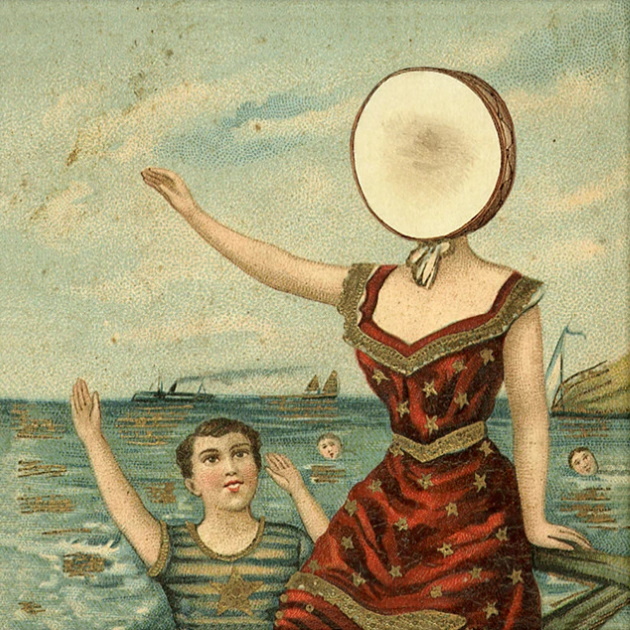 Artist: Neutral Milk Hotel
Album: In The Aeroplane Over The Sea

In my opinion, this album is close to perfect. It is a beautiful piece of indie rock with a psychedelic folk flare.  Compression is used to beautifully create a lofi-distorted sound using Jeff Mangum’s acoustic guitar. The abstract vocals paint vivid images, and this album is a journey that I could not recommend more.

Check out the track Two-Headed Boy.

Val’s halla has worked hard over this quarantine period to launch its Online Store which has over 1,000 titles for you to choose from.  The majority of the inventory in the Online Store consists of new vinyl records with some new CD titles as well.  We will continue to add inventory everyday, but just let us know what you are looking for!  We are happy to look through our off-line inventory of over 50,000 titles to see what we have for you.  Also, we place orders with our distributor every Monday which means we see them in our store by Tuesday (most of the time).  We sell records (as well as turntables), CDs, cassettes, 8-tracks, DVDs and more.  To get started, you can Click Here to access the Online Store, or fill out the form below to let us know what you are looking for.