Vinyl Views is our weekly blog where we feature album recommendations from our store team (Shayne and Jaxon), and reveal picks from guest contributors. This week we hear from Nina Cavender and Jack Stephens who recently took their engagement photos in our humble store! 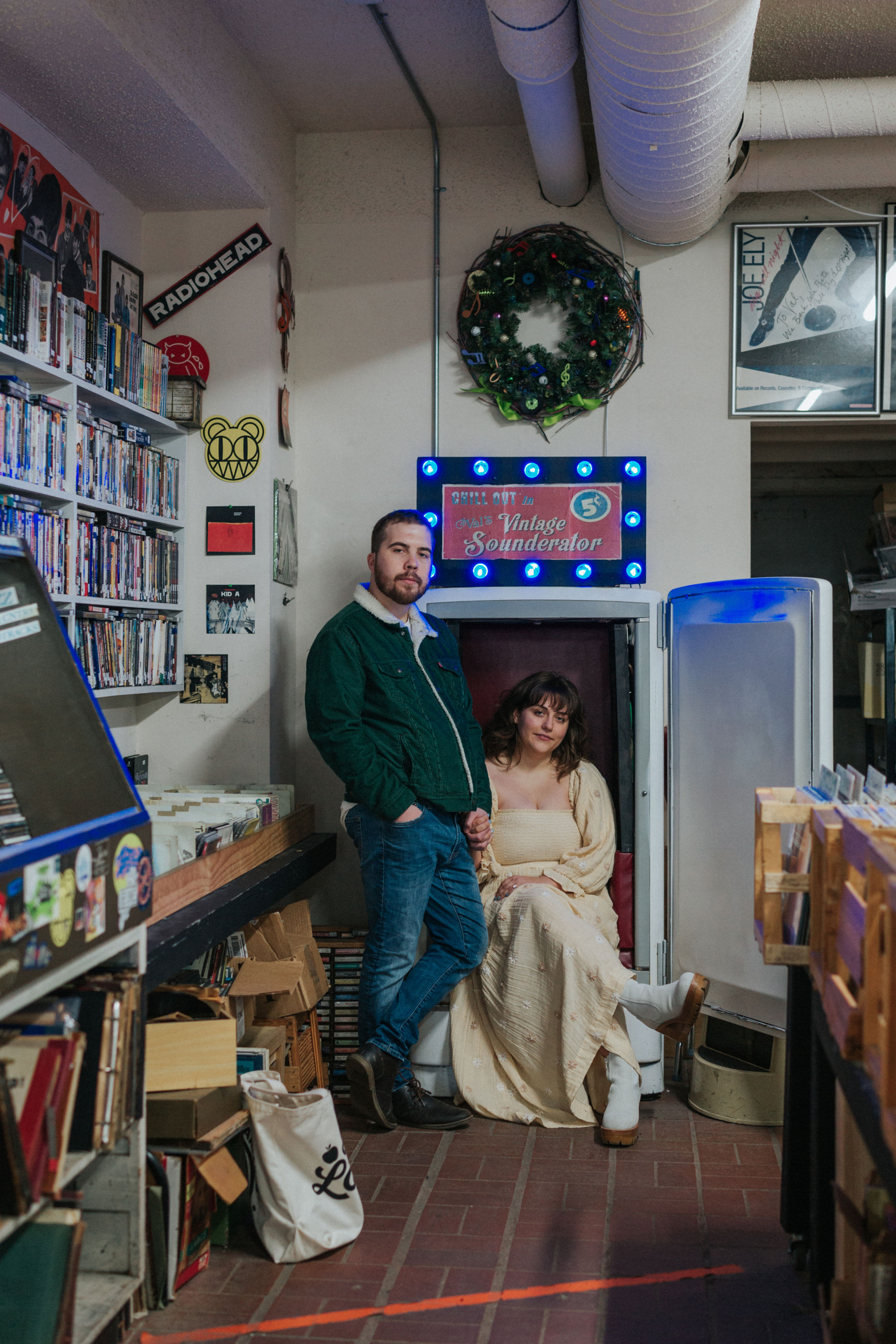 GUEST CONTRIBUTOR: NINA CAVENDER & JACK STEPHENS
We have been together for six years, and got engaged and moved to Oak Park all in the span of last year. We absolutely love our new home, and Val’s is a huge part of that. When looking for a new place to live last spring, we both knew a local record store in close vicinity of our new digs was a must. When we found Val’s online, as well as the rest of what Oak Park has to offer, we knew we had found our new home. We love browsing Val’s whenever we can – a good part of our collection is now because of them! We knew we wanted to have our photos in a place that was special to us, so we looked no further than Harrison Street. Thank you to Val’s for having us one more time, and as always, supplying us with tunes. 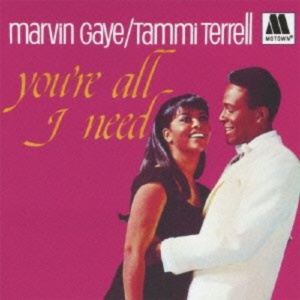 We both love this album with all our hearts. I (Nina) have been listening to Marvin Gaye since before I could walk. I have always associated Gaye’s voice with love and joy, and that feeling exudes from his work with Tammi Terrell. One of the most tragic but beautiful love stories in all of Motown, Marvin and Tammi make you want to grab your person and dance around the living room. 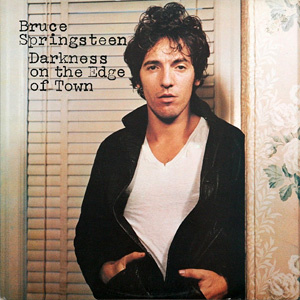 Artist: Bruce Springsteen
Album: Darkness On The Edge Of Town

I come from a family full of upstate New Yorkers and proud New Jersey folk, so Springsteen is our patron saint. When Jack and I started dating, he barely knew his Thunder Road from his Out In The Street… just tragic.This is one of my personal favorite Bruce albums – he even performed Candy’s Room live for the first time since the album came out when I saw him for the first time in 2007. Bruce’s love songs are chock full of emotion and killer musicianship – what more could you want? Long live the Boss!

Check out the track Prove It All Night 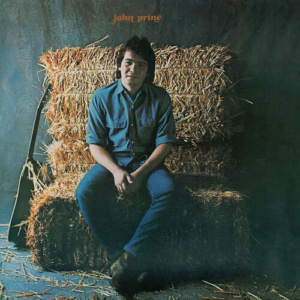 If Nina is gonna gloat about her “local singer songwriter” I feel like I have to shout out Chicago’s own. One of our first dates was seeing John at a local music festival at Mizzou, this time I was doing the introductions. I always loved the simplicity with him. He sung about so many things with a midwestern matter of fact-ness like no other. I can’t wait to show our kids him one day.

Check out the track Donald & Lydia 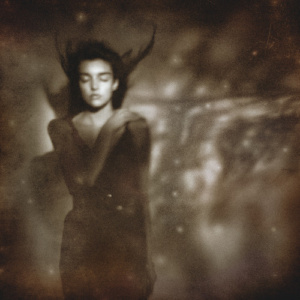 Call me predictable with my choices this week but we have so much going on it feels like I’m sleepwalking!  With that in mind I decided to take it easy on myself and fill in some blanks by my favorites.

I previously wrote about Filligree & Shadow but this is generally the album people think about for This Mortal Coil and with good reason!  It’s top to bottom delicious goth angstiness and a beautiful marriage of styles from 4AD artists.

Check out the track: Song To The Siren 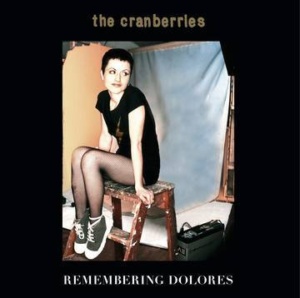 Of course I was gonna get around to this one!  This collection dropped for Record Store Day and was aimed directly at my feels!  Less a “Greatest Hits” (you won’t find Linger or Zombie here) but a lovely tribute selected by the band to celebrate the late great Dolores O’riordan on what would have been her 50th birthday.  It’s a heart tugger.

Check out the track: The Rebels 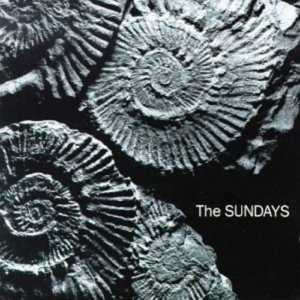 The first of but three basically flawless albums by the dreamy Sundays and arguably thier most popular.  The Sundays are high on my bucket list of groups I’d love to see live but may never have the opportunity.  While rumors of new material and a possible reunion have been floating around for years, nothing has ever come to fruition, which is a real shame, I know I’d be first in line!

Check out the track: Here’s Where The Story Ends 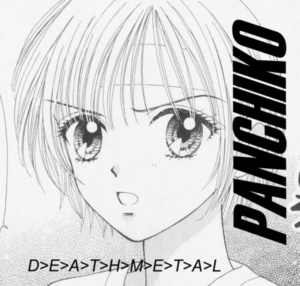 There are some debates about when this album was released; some claim 2000, some claim 2016. But does that truly matter? Whether or not the claims that this album is found in a random bargain bin are accurate, the music that plays inside is fantastic. A mix of Radiohead reminiscent indie rock, dream rock, and a bit of trip-hop create a very therapeutic and super unique vibe. The album’s name made me hesitant to check it out for the longest time, as I thought it was some extreme album, but in reality, it’s pretty calm. I highly recommend this project, especially the title track. 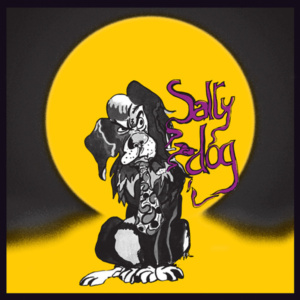 I have talked about the Zambian Psychedelic Rock scene of the 1970s in my vinyl views a few times, and this is just another one of those projects to come out in that scene. This album has some tremendous fuzzy guitar tones and soulful vocals and is just a great experience. The Zamrock bands scratch an itch for me that nothing else can suffice.

Check out the track Fast 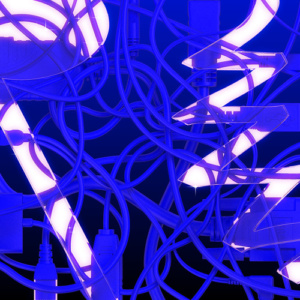 In honor of the recent release of the third volume of this iconic electronic pop compilation series, I will talk about the first volume, which is also the best one. This collection compiles some of the best singles from the label of the same name, run by the electronic producer A.G. Cook. The songs here are all infectiously bubbly and catchy. It’s just a consistent sugar rush of joy to listen to. I cannot stop smiling and bobbing my head when I hear a song like Every Night or Beautiful, but if I had to pick one track to recommend, I would suggest In My Dreams by Danny L Harle.

Check out the track In My Dreams