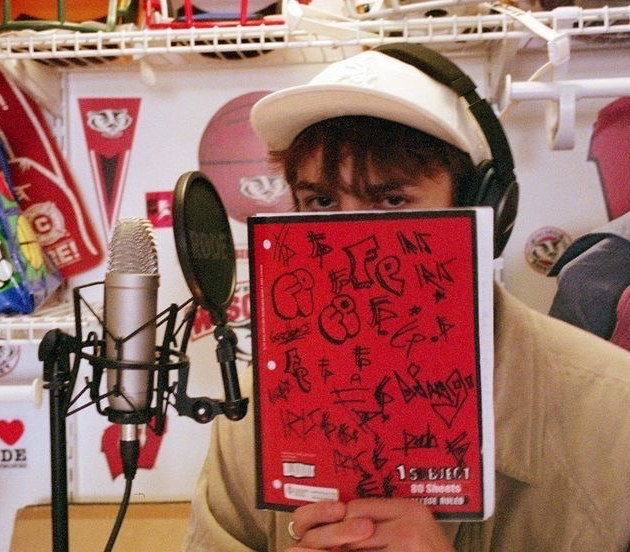 My name is Jack, and I’m in a band called False Publication. (Note From Shayne: “I actually featured them in my playlist last week!”) We’ve been making music since freshman year and performed at Val’s right before Covid hit. There are five members, Eric, Patrick, Dakota, Devin, and me. We are all friends so making music is just something we do when we hang out. I also do some music on my own as well, under the name Jack Fvoe. 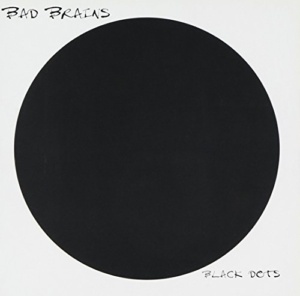 I found out about Bad Brains from a video of one of their live shows they did at CBGBs in 1982. It appeared in my YouTube recommendations one day, and I became a fan off of that video alone. I checked out some of their albums, and Black Dots caught my ear the most. It’s mostly a punk rock album with some reggae songs thrown in as well which is especially impressive since they recorded this album in one take, switching between genres flawlessly. It was recorded with each instrumentalist in a different room of a home studio, while H.R. the lead vocalist recorded his vocals in the backyard. Check out “Foo Fighters Sonic Highways: Ian MacKaye & Bad Brains Extended Interview” if you want to see more about this album, it’s really cool how they recorded it.

.Check out the track Supertouch/Shitfit. 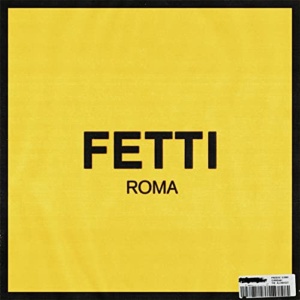 The instrumentals on this project are chilling. Some of my favorite moments are “The Blow” when the beat transitions between a sinister chord loop to a progression of warm vocals. There is also “Saturday Night Special” which features ethereal horns over an entrancing drum loop. It would also be a crime to not mention Freddie Gibbs and Curren$y’s writing on this project. Both have voices that are immediately recognizable and hard to copy, and their skills are hard to match especially considering how long both have been in the game. There are too many good moments on this album to choose, definitely worth a listen (or three).

.Check out the track Tapatio. 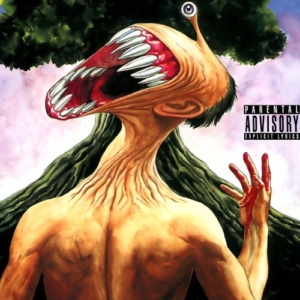 This project is interesting from the moment you see the cover art. The beat selection on this project is flawless from beginning to end, if I hear one song I have to start the whole thing over because it’s honestly addicting. The synths dance over beautiful pads and strings, and Autumns vocals top it off perfectly. He takes risks with his inflections, and fills his rhyme schemes to the brim with clever wordplay. “Big Balance!” is definitely the highest energy song on this album (perfect to listen to in the car), but my personal favorites are “Illustrations!” and “Been Waiting!” “Nina!” also deserves an honorable mention because it’s one of the craziest beats I’ve ever heard. If you need something new to listen to I would definitely give this project a try.

Check out the track Illustrations! 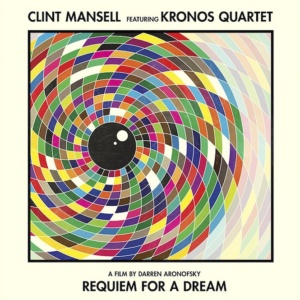 It’s that time again!  This Saturday is the first of two Record Store Day Drops this summer, so I figured I’d use this weeks VV to feature some of my favorite RSD releases from previous years.

This is probably my all-time favorite film score (eat it John Williams!) Going in to the movie mostly blind when it was released, really only knowing that I like Pi and this was the same director, it definitely made an impact and remains a favorite, but also I couldn’t snatch up the soundtrack fast enough!  Being a novice at best in classical music at the time I just assumed this was a famous traditional work updated with modern elements only to find it was an original composition from the former lead singer of Pop Will Eat Itself, performed by the always fantastic Kronos Quartet.  While the movie itself may be polarizing the music, the music certainly wasn’t and almost immediately the main theme became the go to for epic movie trailers like Lord Of The Rings.

Check out the track Lux Aeterna. 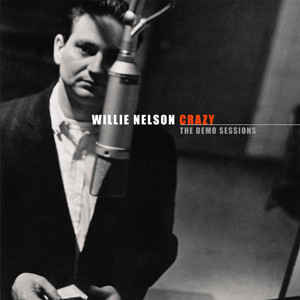 Stripped down, somber and gorgeous, this is hands down my Willie Nelson collection.  This album was actually brought to my attention by Lost of all things.  For my money  these simple, sorrowful recordings showcase Willie at his absolute best.

Check out the track Are You Sure. 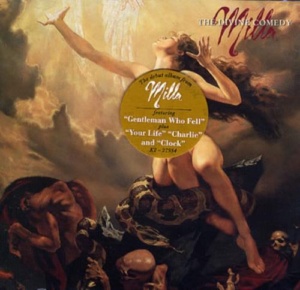 Yes THAT Milla Jovovich, the very same zombie-kicking, “multi-pass” brandishing, impossibly gorgeous super-model also made an album when she was very young. I’ve been championing this record for years, and nearly picked it for VV multiple times. I don’t know if people just ignored it because they didn’t believe she had anything to offer beyond her looks (which to be fair, would be plenty enough for success) but this album is really really good! She wrote most of the songs when she was all of 15 and played many of the instruments herself. The style is very similar to Kate Bush, and she herself has stated that the album was “a mix between Kate Bush, Sinead O’Connor, This Mortal Coil and The Cocteau Twins.” Yeah, you got my attention, why not list Spider-Man and Freddy Krueger while you’re at it?!

Check out the track Gentleman Who Fell. 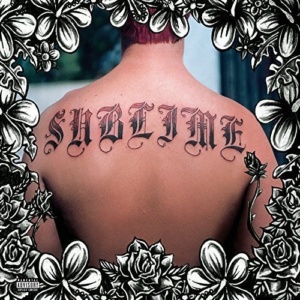 I’m finally free! Summer is here, and I am here to talk about the albums that remind me of this glorious time of the year.

This is one of the essential albums for the summer time. Almost anything with even a slight reggae or ska influence reminds me of summer, but this is definitely one of the albums that gives off the summery vibe the most for me. This album brings images of my dad and I sitting in his car, just blasting this album, with the sun blazing down on us through the windows. You probably don’t need me to talk to you about why this album is great, so I’ll keep this one brief. This album is just 90’s ska perfection. 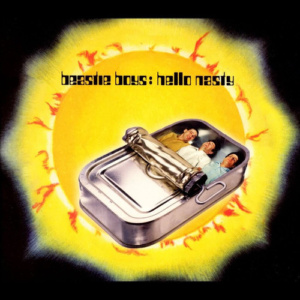 This album, just like sublime, reminds me of going on random trips with my dad. I don’t know why it is this one that reminds me of summer the most, but it does. Whenever this album is played, I just wanna chill out, blast the A.C. and sip on a Diet Coke that is 3/4 ice. The Beastie Boys are not an artist that I am always in the mood for, but when that mood comes around, it sounds amazing in that moment. If you want something fun and funky for the summer, this could be the right pick for you. This album just screams at you to turn up those knobs and keep it loud.

Check out the track Intergalactic. 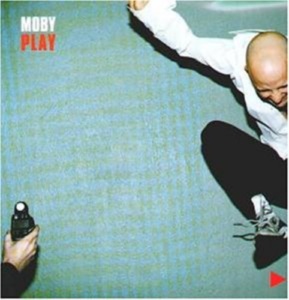 This record has always gotten a ton of play in the summer time. Throughout the whole listen you will be nodding your head. While I am not a big fan of any of Moby’s other work, this album is great. It feels both energetic and chill at the same time. I love this album, and it will definitely be on constant rotation this summer. This is a full album of late 90s electronica perfection, and it is always an enjoyable listen.

Check out the track Porcelain.