Vinyl Views is our weekly blog where we feature album recommendations from our store team (Shayne,Jaxon, Lilah & Declan), and reveal picks from guest contributors. This week we welcome the newest addition to our ranks Declan! 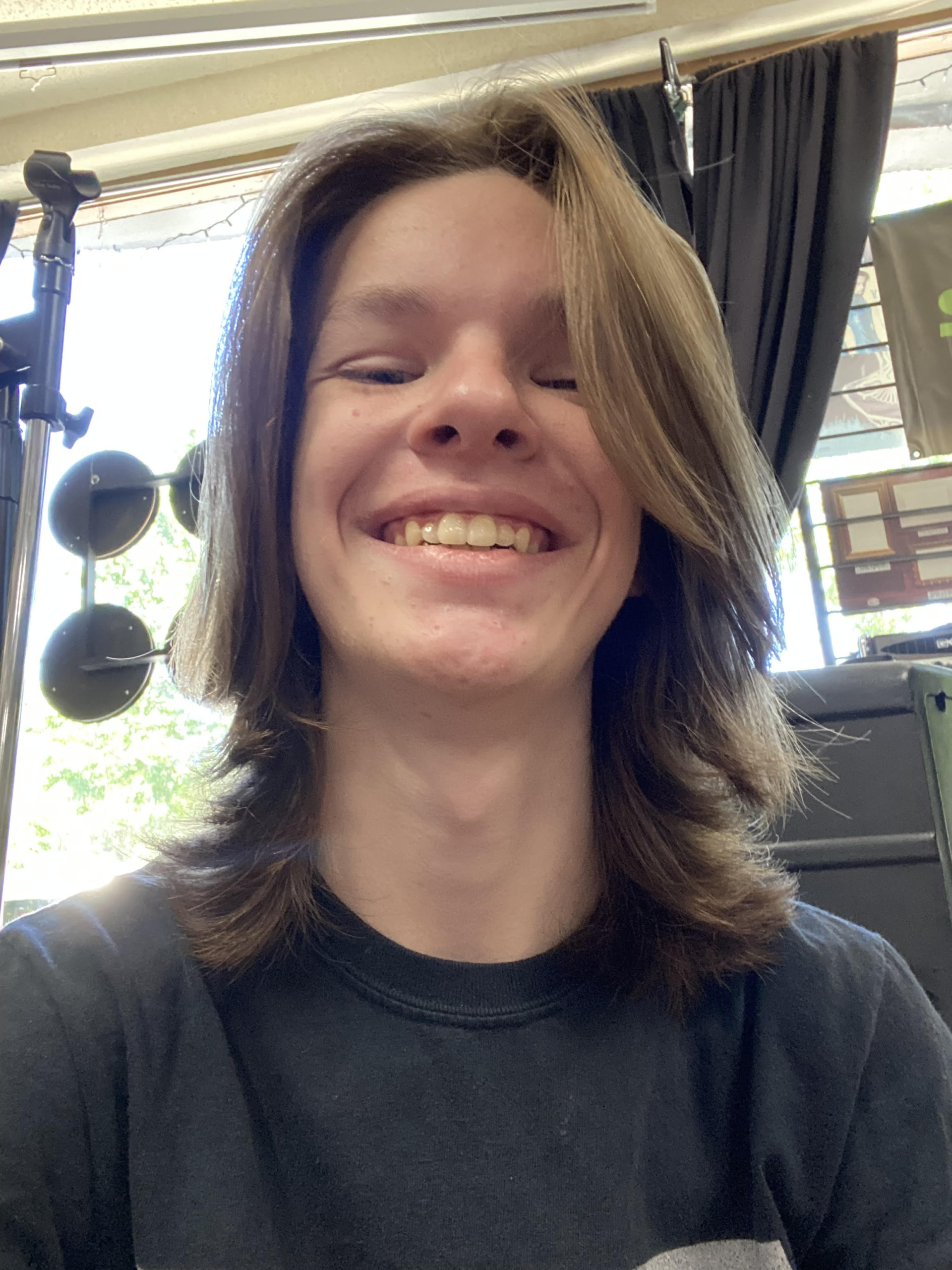 GUEST CONTRIBUTOR: DECLAN PAPANICHOLAS
How’s it going? I’m Declan. I grew up in Berwyn and my entire life has been surrounded by music. Whether it’s my dad playing guitar, or watching Elvis Costello music videos on my DVD player, I always had music playing. More recently however I began playing guitar and listening to different music then I would normally listen to and it’s opened up a world of art that I’ve grown to love dearly. I spend my day with music playing 24/7 and will give anything new a try. Music is the love of my life and I’m glad I get to share some of my favorites with you guys. Hope you enjoy. 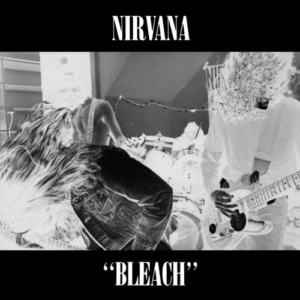 Bleach by Nirvana is a perfect example of how grunge became grunge. The album that was
famously produced with $606 goes to show the early upbringings of Nirvana. With songs on this album ranging from a myriad of sounds from punk, to goth, to even folk-esque ballads like About A Girl, this album has a little bit of everything and stands out. Knowing Kurt Cobain’s story and what he was going through at the time can make this album a difficult listen and rightfully so,
but I believe this album set the stones for Nirvana becoming one of the most popular artists of
all time, and is a clear example of how hurt people can make phenomenal music.

Check out the song Swap Meet 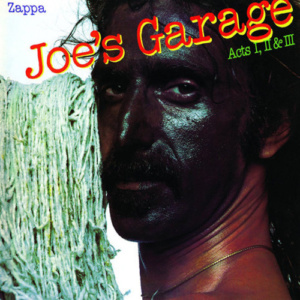 Joe’s garage is a huge double album that was originally supposed to be a single album that touches on the topic of censorship in media, and in the world in general, in a very comedic and goofy way. This album features some of Zappa’s most famous and memorable tracks. The melodic and downright tearjerking guitar performances on this album go to show how talented of a writer and performer Zappa was. This album features some of my favorite tracks by Frank and has tracks that have made me laugh till it hurts. This album is a staple in Zappa’s catalogue and it may not be your favorite, but you can’t deny it’s a darn good album.

Check out the track Outside Now 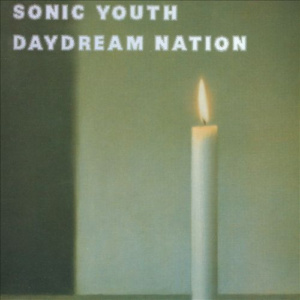 Daydream Nation by Sonic Youth is a beautiful album that features songs that have dreamy, melodic and sometimes even poetic sounds, to songs that have headbanging thrashy sounds that make you want to form a mosh pit. This album showcases some of Sonic Youth’s early influences and styles that they later used in albums like Goo and Dirty. Kim Gordon’s vocals and bass mixed with Thurston Moore’s guitar and vocals makes this album really stand out and create an album that changed underground rock to what it is today. 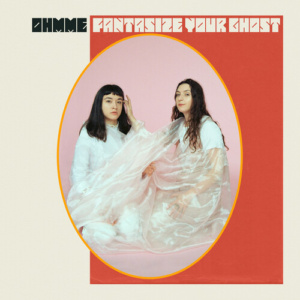 Unlike most music, which was recommended to me or I found on my own, my first introduction to Ohmme was in concert. Funny enough Jaxon was there too, but at the end of May we went to see Belle and Sebastian, and both of us had heard of the opener but never actually listened to them. Eventually, two girls with guitars walk in with a drummer and proceed to play one of the best sets I’ve ever seen. Jaxon noticed right away some of their composition sounded like Kate Bush (later they had an excellent Cloudbusting cover), but overall their music takes elements of indie, noise rock, and some psychedelic rock. Of their albums, I think that Fantasize Your Ghost is their most developed and actually just addicting. I seriously I can’t stop listening to it.

Check out the track: The Limit 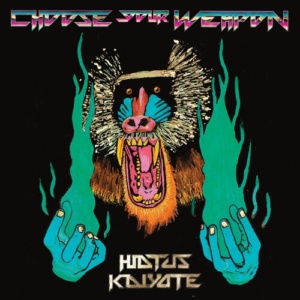 My best friend Rose is endlessly frustrated that I don’t always have the patience for jazz, so they have found creative ways for me to be introduced to it little by little. Before you panic, I’m a Jeff Beck fan now. This was the first album they made me listen to in order to start appreciating jazz in different forms. The only way I really know how to describe Hiatus Kaiyote is jazz R&B, but they clearly pull inspiration from funk and parts of soul. The lead singer, Nai Palm, has just the most incredible vocals on this album, and I find myself humming lyrics all the time. Their newer album is definitely faster, but Choose Your Weapon is so easy to put on and perfect to listen to all the time. There are some tracks that are short and/or without lyrics, but every song gives me a different tingly happy feeling without fail.

Check out the track: Breathing Underwater 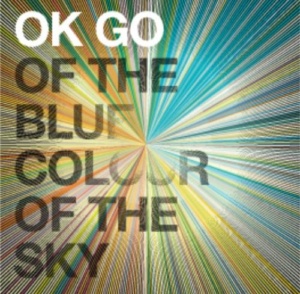 Artist: Ok Go
Album: Of The Blue Colour Of The Sky

This one is definitely a different experience to write about because technically I’ve been a fan of this album for a decade. OK Go was a band I grew up with, almost to an extreme, they were one of my first concerts and I still know all of the music videos by heart (obviously they have the best ones). I think this album is special not only for the emotional significance but also after revisiting it in the past few years, it’s just so good. I’m not often one to praise music that isn’t especially unique or stands out in some way, but the production of this album is so well done. It has the super catchy songs that everyone knows like this too shall pass and white knuckles, but the slower tracks are just as good and create a perfect mix to this album. I’ll stay dancing to this one for another decade.

Check out the track: End Love 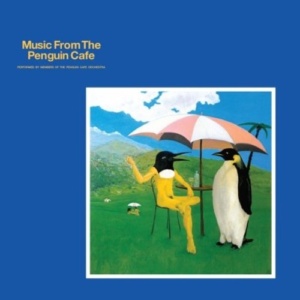 Executive produced by the one and only Brian Eno, this is one of the most unique pieces of modern classical I have ever heard. It has the playful artsy parts of the glam era of Eno but uses the soundscapes and textures of a contemporary classical piece, heavily incorporating instruments such as the harpsichord. I honestly wish Eno’s more classical-inspired stuff were like this because this album is so much fun. I highly recommend this gem. Check out the track From The Colonies. The guitar on that track reminds me a bit of The Talking heads, which creates a super unique atmosphere with the plucked sounds and the playful sounds of the harpsichord.

Check out the track From The Colonies 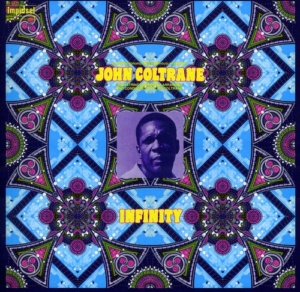 Posthumously released in 1972, this is one of the most overlooked gems in the Coltrane discography, in my opinion. On this record, Alice Coltrane took unfinished recordings of her late husband and added her signature hypnotic strings. There is something super unique about the feel of this record to me. It’s so hypnotic and beautiful yet chaotic and free. Many overlook this record, and many don’t even count it as part of the main Coltrane discography. But I don’t care what people say. This album is phenomenal, and I highly recommend you give it a shot.

Check out the track Joy 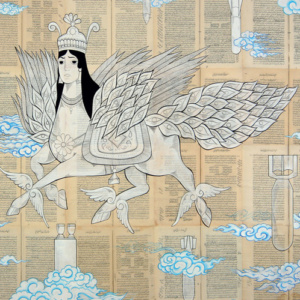 Sote is a Persian electronic music artist who usually makes music that falls under the harsh noise umbrella. However, in this project, we see him mixing electro acoustics with Persian classical music, creating this super unique atmosphere. I highly recommend this album; it’s super hypnotic yet dramatic. It draws you in, creating tension in each track. This tension gets released in occasional bursts of harsher noise-inspired chaotic streams of energy.

Check out the track Flux Of Sorrow