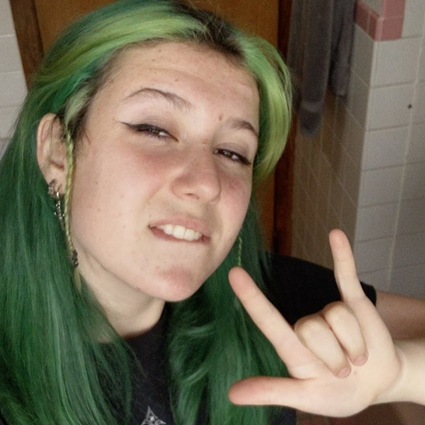 Lilah is a current junior at Oak Park River Forest High School with a huge love of music, though she couldn’t play an instrument to save her life. They are a passionate potter, who has spent an ungodly amount of time at the pottery studio learning everything she can (@lilahgrove_art on Instagram) She thoroughly enjoys Wes Anderson movies, candles, lizards of all kinds, and Neon Genesis Evangelion. They enjoy how much mental health can tie into music, and how much music can evoke emotion. 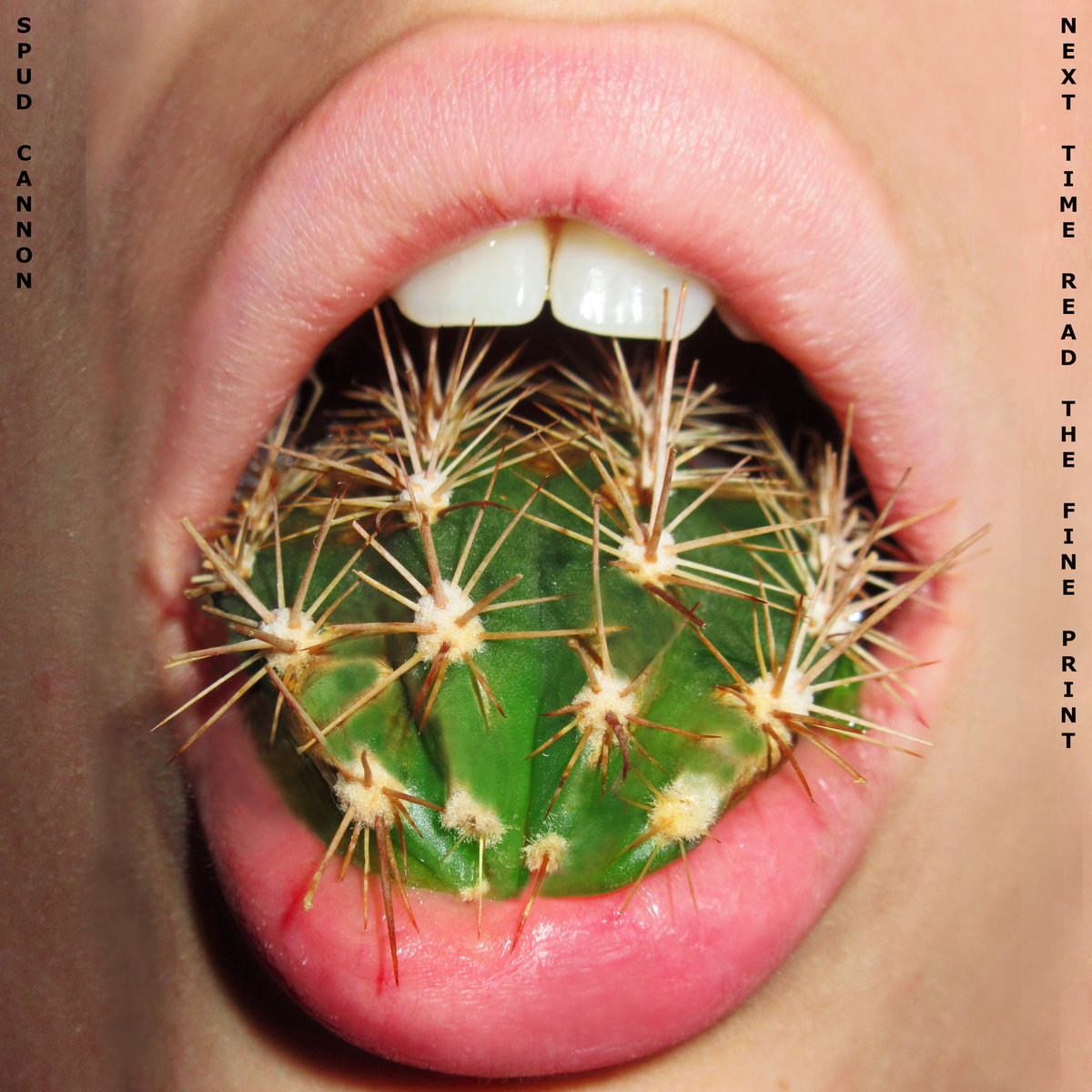 Not only is this some of the best cover art I’ve ever seen, but this is one of my favorite feel-good albums. I feel like Spud Cannon is the kind of band you could listen to with anyone, indie dream rock is hard to dislike for sure. Makes me wanna dance! I found this album the first summer of quarantine and it will always sound like hanging out with my friends in a park. The bassist is fantastic and the vocals are so specific sounding throughout the album. Overall happy and fun-sounding tracks.

.Check out the song Daydream.

(This is the most guitar-heavy, but the waves of intensity throughout this song are my favorite.) 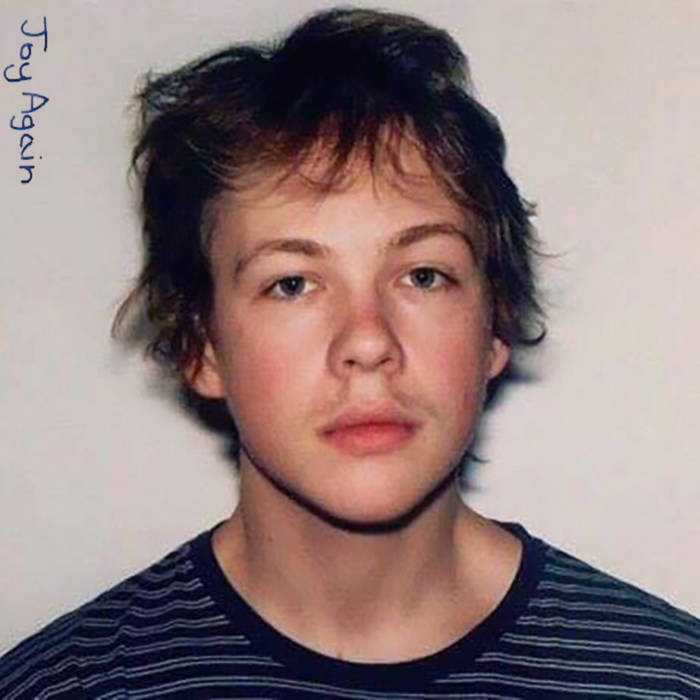 This EP screams indie rock, but there is something so addicting about the melancholy oddness of the lyrical storytelling. A part of this EP (but also just the band in general) is the filter over the vocals, which I think makes it sound softer and lets the synthy-guitar sounds shine through. This is definitely a slower, sadder release, but there are some quicker-paced songs that still let you jam out. I can’t say I haven’t cried listening to a few of these songs, but they are all still so good.

.Check out the track Another Song About Ghosts.

(The lyrics make me feel like I’m in between a dream and a nightmare and the guitar sounds beautiful!) 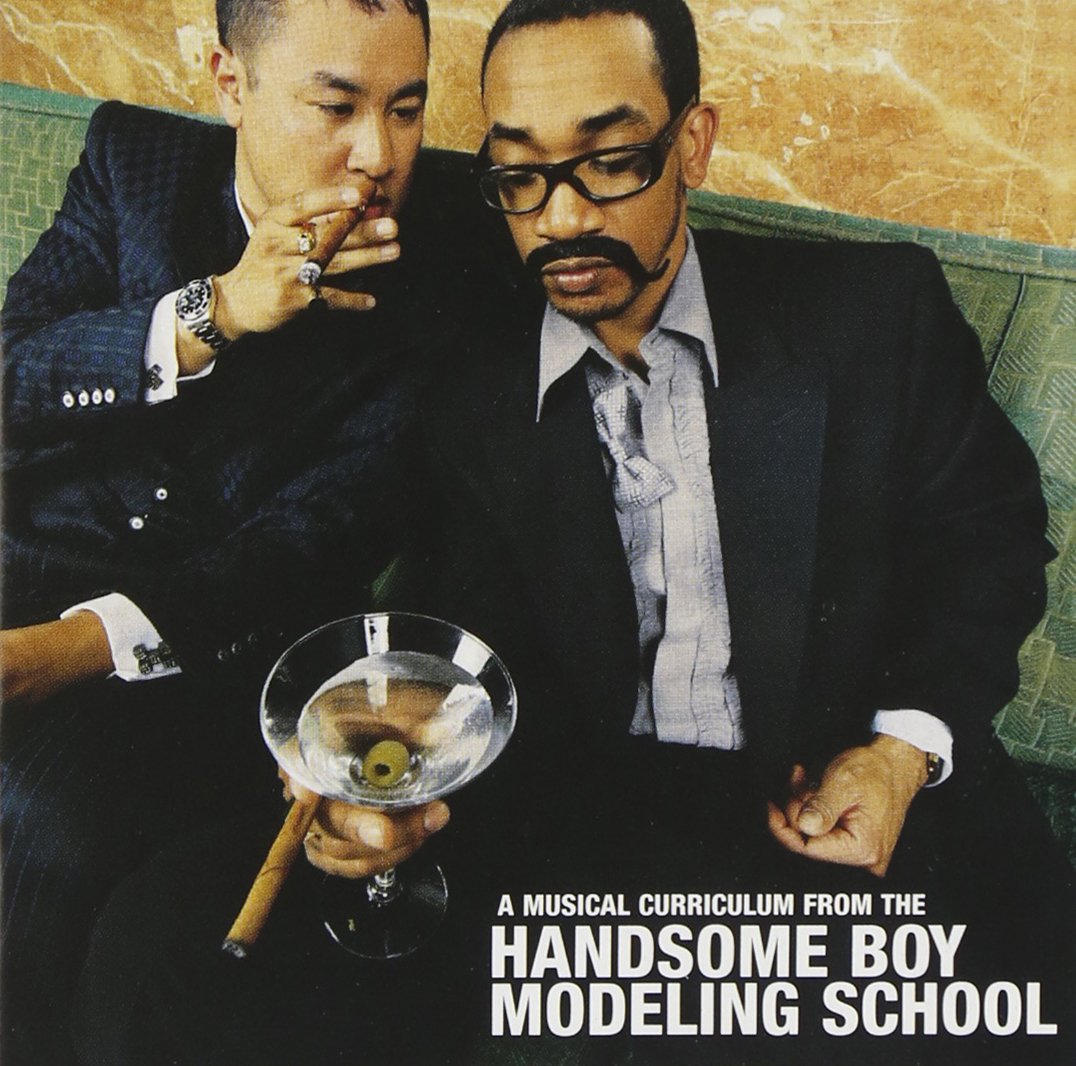 This album is INSANE. I love it so much. It’s hip hop, but something I like about the songs is that not all of them have vocals, and the sampling, beats, and guitar speak for themselves. Handsome Boy Modeling School only has 2 albums and is more of a side project, but the people involved helped produce the first Gorillaz album which is sick. If you are an MF Doom or Del the Funky Homosapien fan, this album is a must-listen as all of the features blend in so well. I can always come back to this album and I recommend it to everyone.

(This song has incredibly smooth sampling while more and more layers come in throughout the song. Ugh it’s so good. ) 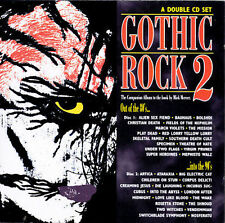 It’s a good time to be a Goth Kid!  In recent months there have been a number of reissues of things I could never get my hands on (or were never available on vinyl to begin with!)

Unfortunately this compilation is not one of them!  I’ve mentioned it several times before but never gave it it’s own write-up since I’m ultimately destined to write about each artist on it individually it seems.  I have A LOT of Goth comps, including the rest of this series, but this is the one I always return to.  It’s really a toss-up between this and Monster Ballads for what CD I’ve played out most over the years.

As for a track to listen to?!  Well I’ve already featured several and am about to feature even more!  What haven’t I got to yet?  Guess I’ll go with Big Electric Cat even though I’m sure to do them on their own eventually!

Check out the track: Paris Skies 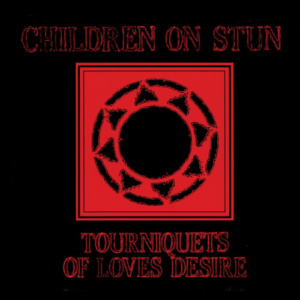 Track one of disc two (90’s) Sidelined by Children On Stun was one of the many highlights I discovered through that comp and also served as a palatable introduction point for people not so into the “Goth aesthetic.” I definitely spent way too much for this CD back in the day…  Suffice to say the price for the new splatter vinyl issue looks like a steal! I got my order in and you can pre-order yours HERE!  While you’re there you might as well pick up the equally awesome recent release by The March Violets (from whence came the name Children On Stun!)

Check out the track: Sidelined 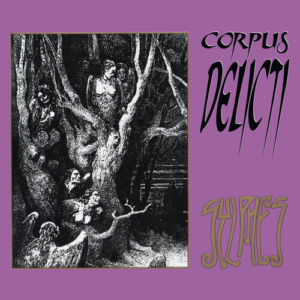 I’m not gonna lie, this one had me nervous!  When it was originally released earlier this year we were short-shipped on our order, only receiving the one copy I had claimed for myself.  Unfortunately we forgot to take the pre-order link down and someone ordered one!  By this point the online price had skyrocketed and mine had already been opened and played.  Fast forward five months and suddenly they’re back!  We were able to satisfy that customer and now I can play it without fear of having to sell my personal copy  Do yourself a favor and SNAG ONE before they disappear again!

Check out the track: Saraband 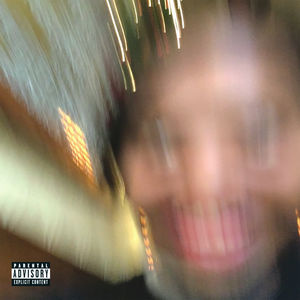 Earl Sweatshirt is one of my favorite modern rap artists, and this is his masterpiece, in my opinion. The whole record has such a chill vibe. The instrumentals here are super jazzy and make you feel like you are gliding through the clouds. The vocals are slightly low fidelity, which strongly complements the floatiness of the instrumentals. This is an essential listen for hip-hop enjoyers.

Check out the track Red Water 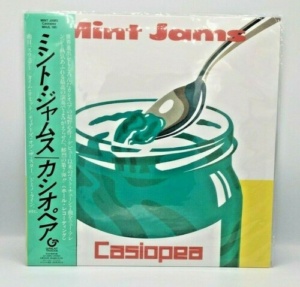 I have no clue how I first discovered this album. I just read about it somewhere, it seemed interesting and unique, so I listened to it. As soon as that first drum beat hit on the opening track, I was enthralled. This is just a super fun live album that has a nice chill laid back vibe. This is maybe my most-listened-to Jazz fusion record and, without a doubt, my favorite release of that genre. I love listening to it when working because it just puts a smile on my face. It makes the most tedious of things bearable, just with the joyous sound of the instruments jamming together.

Check out the track Take Me 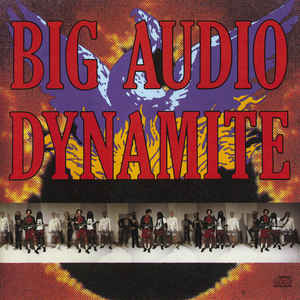 Big Audio Dynamite was Mick Jones’ project from after The Clash, and if I am being honest, I got into this project before I got into The Clash, which is a weird statement to say. This album is my favorite release from the group as I love the choice to incorporate a slightly more house influence. This is an underrated record, and I feel like many people will love this project if they gave it a shot.

Check out the track Rewind