Vinyl Views is our weekly blog where we feature album recommendations from our store team (Shayne,Jaxon, Lilah & Declan), and reveal picks from guest contributors. This week we hear from Anthony Hughes & Gus Papnicholas! 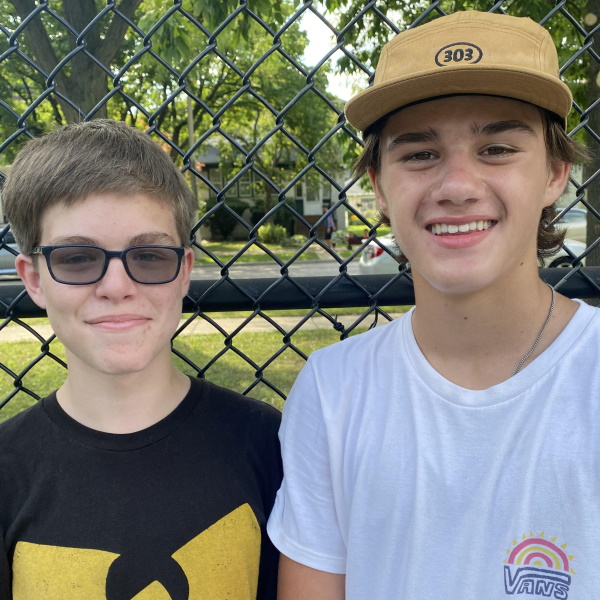 GUEST CONTRIBUTORS: GUS & ANTHONY
Hey, I’m Gus. I’m in eighth grade and go to Ascension Catholic School. I love music and you’ll find me in the basement playing Metallica, Kanye West, Wu-tang Clan, and much more while I play video games. I love music and I can’t wait to share some with you.
My name is Anthony Hughes, I’m 13, turning 14 soon, and have lived in Oak Park for most of my life. Music has always been a pretty big part of my life. Whether it’s been my Dad’s rock playlists, my Mom’s playlists of music she liked when she was younger, my oldest brother’s hispanic and indie playlists, and my other brother’s rap/pop playlists, I still listen. Even though I don’t play an instrument or sing, I still love music and all of the culture surrounding it. I especially love turning on some of my favorite songs while doing homework or just as background noise. 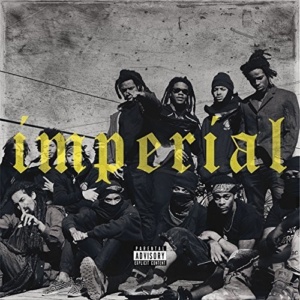 Imperial is Denzel Curry’s second studio album in the hip-hop genre. It was initially released on SoundCloud in March of 2016 and was re-released on Spotify as the deluxe version in October of 2016. I will be reviewing the deluxe version of the album. Imperial is 10 songs long with a runtime of 39:58. In many of the songs, Denzel is rather introspective, often rapping about how he feels about himself and what he thinks of his life. Other times he is just telling stories about his music, many of which have him as the main character. Curry’s tone throughout most of the album is powerful and aggressive but still manages to be monotone, and not really in a bad way. Two other themes that appear on the album are him rapping about trouble in relationships (mainly on the track “This Life”) and problems in our world, specifically racial injustice. Some people may not like this album because it isn’t exactly “normal”. I’ve noticed that Denzel’s voice may not be for everyone, but to me his lyrics and flows definitely are. My personal favorite song is “If Tomorrow’s Not Here” just because I like the mood/vibe of the song. In all, I really think that this is an incredible album by an incredible artist and I think if you’re a fan of hip-hop/rap you will enjoy this album. For me it is a 9.3/10.

Check out the song If Tomorrow’s Not Here 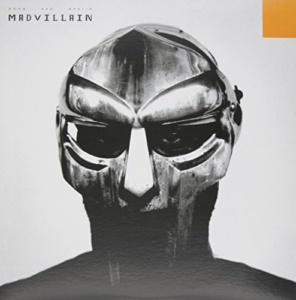 Madvillainy is the artists MF DOOM and Madlib’s first studio album. The album is 46 minutes long with 22 tracks. Madvillainy is regarded as MF DOOM’S best work and one of the greatest hip hop albums of all time and I completely agree. Every track on the album has amazing production and sound amazing. This album has some of the best production i’ve heard. The only song I would say is ok is accordion. It’s still a good song but in my opinion is the weakest on the album. My favorite songs are Raid, Figaro, Strange Ways, Rhinestone Cowboy, curls, and Fancy Clown but still every song is great. Some of the songs are short and I would like somewhat longer. MF DOOM has some of the best flows and lyrics. Overall I think this is MF DOOM’S best album and would give it a 9.7.

Check out the track Raid 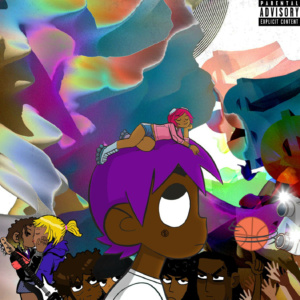 Lil Uzi Vert VS. The World is Lil Uzi’s third mixtape and was released on april 15 2016. The album is 34 minutes long and has 9 tracks. Lil Uzi Vert uses numerous beats from both Don Cannon and Metro Boomin which you can never go wrong with. The production is truly incredible. Many of the beats are psychedelic which is very common with Lil Uzi Vert. Some people may not like that the album could be considered “mumble rap” but if you really take a look at the lyrics, the writing is quite impressive. Some songs, if we’re being honest, can be bland or boring. But there are also some iconic songs on the album as well. From Anthony, this album deserves a 9.1/10. From gus i would give this album a 8.8/10.

Check out the track Money Longer 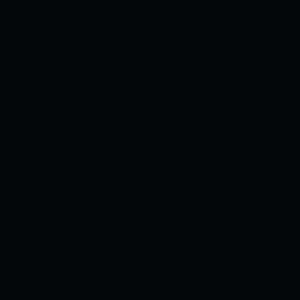 This week I’m focusing on a few of my favorite music “Mockumentarys.”

Obviously you must begin here with the grandaddy of all mockumentarys.  The attention to detail that everyone put into this classic satire is so perfectly executed that many people didn’t get the joke at all and instead took it at face-value!  I’m hard-pressed to think of another satire so masterfully made that it fooled the audience other than this and Orson Welles original War Of The Worlds broadcast.  It certainly didn’t hurt that the trio at the front could actually play music

Check out the track: Big Bottom 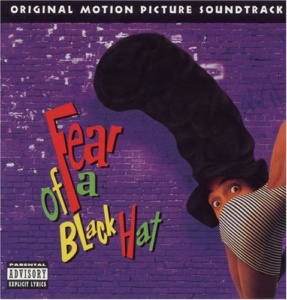 This film is almost a beat for beat remake of Spinal Tap but applying the formula to hip hop and is every bit as good if not better which is as high praise as I can give!  I absolutely love this movie and the soundtrack is incredible.  The DVD includes full length music videos for every song in the movie and then some, further showing how much deference was paid to the material.

Check out the track: Booty Juice 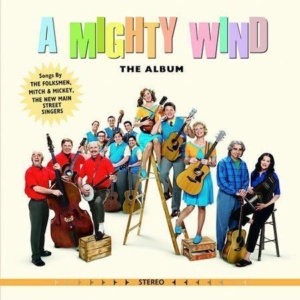 Rounding out this perfect movie night we revisit the crew from Spinal Tap decades later with the distinct style and humor and the chemistry of actors perfected.  At the center of the film we have the same three actors who were Spinal Tap now showcasing different chops as The Folksmen.  Hilariously they used to open up for themselves at concerts as this trio and would get booed off the stage only to reappear as their alter-egos.  Sheer brilliance. 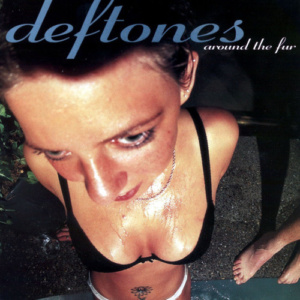 Artist: Deftones
Album: Around The Fur

Around the Fur is Deftones sophomore album and it shows their early beginnings and how much they’ve evolved with there sound through time. In their early works it’s clear they wanted to be a hard rock nu-metal band and how they’ve slowly progressed to more alt rock and borderline shoegaze rock in their newer works. This album is my favorite by them because I think they’ve pinpointed the sound they wanted at this time perfectly and it really works for me. Its great fun and I’ve found myself having a one man mosh pit in my room jamming out to this album.

Check out the track Lotion 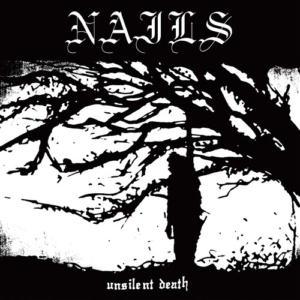 Jesus Christ this album. There isn’t any way I can describe this album other than Holy F***. It’s Grindcore and Powerviolence at its absolute best and I love every second of it. It’s short, it’s sweet, and it’s a goddamn good time. The vocals sound like pure hell and the speed and intensity of this album has my heart racing at 200 bpm just thinking about it. I’m finding it hard to describe this album without sounding like a nut job but that’s exactly how this album sounds, like absolute lunacy.

Check out the track Leech 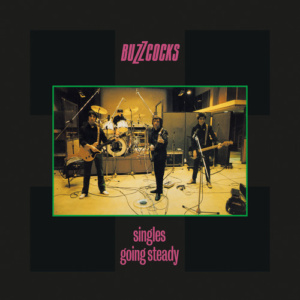 This 1979 pop punk album is one of the albums that turned me punk. Its an essential in any punk fans collection and if it wasn’t for this album, we wouldn’t have bands like Black Flag, The Cure, Paramore, and Hüsker Dü. It’s a complete and utter classic in every definition of the word and I love it to death. This album is creative, funny, and downright earworm inducing from front to back. The love I have for this album is indescribable and I think it’s perfect.

Check out the track Orgasm Addict