Vinyl Views is our weekly blog where we feature album recommendations from our store team (Shayne,Jaxon, Lilah & Declan) and reveal picks from guest contributors. This week we hear from the busiest but quietest member of the crew, Trevor! Let’s rescue him from the “Upside Down!!” 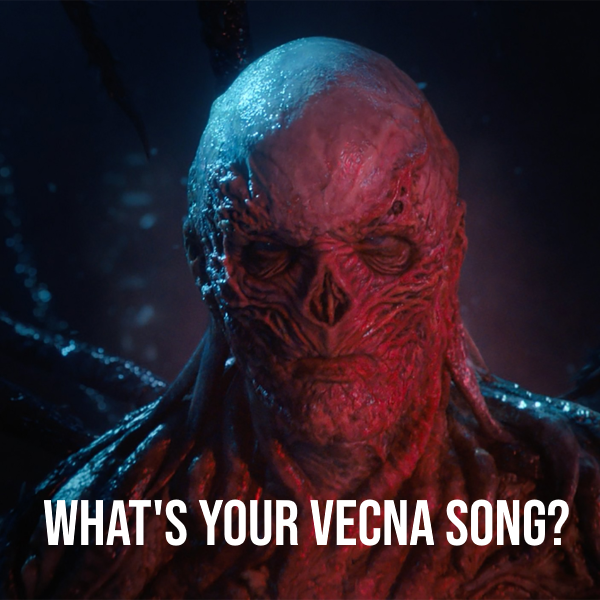 OK – So the family headed to New Orleans this week for A Record Store Day “Summer Camp”.  I promise, it’s work!  As one of the ice breaker activities, we had to submit our “Vecna Song”.  For most of America, this is self-evident, but if you are scrunching up your face in confusion, it’s from the 4th season of the Netflix hit, “Stranger Things”.  Waaaaaaay too much time was spent in the deliberation here.  Part of my research led me to realize that I would be exactly the same age as the cast of Stranger Things in this season’s timeline, which is 1986.  After I relayed my deliberations to Shayne, he made me write it all out for this week’s Vinyl Views, so here are the top 3 albums that I picked for my “Vecna Song”. 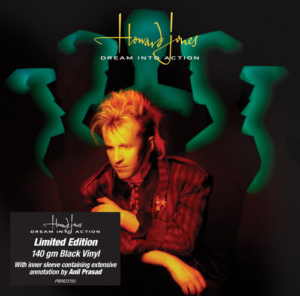 This album is pure, synth-pop heaven for me and one of the earliest albums I remember rushing out to buy. I was obsessed with not only this fresh sound, but Howard’s new-wave look as well. In the summer of 1985, I gleefully arrived at Devos Hall in Grand Rapids, MI to see one of my first concerts, and one of my most memorable. I remember the opening band was Frozen Ghost, who I really enjoyed, but Howard WAS the show. Dream Into Action has a lot of different moods, from the eerie “Hunger For The Flesh” & “Automaton”, to the upbeat “Like To Get To Know You Well” and “Life In One Day”. Probably my favorite song from this album is the simple piano ballad, No One Is To Blame. This song was later remixed with additional instrumentation through a collaboration with Phil Collins and the song reached #4 on the US charts. I still prefer the original, more stripped-down version that is on Dream Into Action. Anyway, the logical choice for my Vecna Song from this album would be “Things Can Only Get Better”. I mean, it’s right there in the name. If a demonic creature was trying to consume you, an uplifting tune like “Things Can Only Get Better” would surely do the trick.

Check out the track Things Can Only Get Better 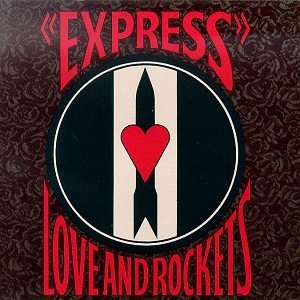 Quite simply, this is the album that set me off on my musical obsession that continues to this day. My friend, Jim Berles, lent me a copy of this on cassette and it was unlike anything I had ever heard. I wasn’t aware of the brilliance of Bauhaus at the time, but I guess I am ultimately thankful that they broke up in 1983 so that I could experience this record. The fuzzy guitars have some grit and Daniel Ash & David J’s vocals have a unique, indie-vibe, but there is also a pop sensibility throughout. Some of my favorites from this album include “Holiday on The Moon”, “It Could Be Sunshine” and “Yin & Yang (The Flowerpot Man)”, but the song that put my train on its musical tracks was “Kundalini Express”. Take that, Vecna! While this album certainly wouldn’t be on my all-time faves at this point, it might be the most influential to my love of music, and for that I am truly thankful.

Check out the track  Kundalini Express 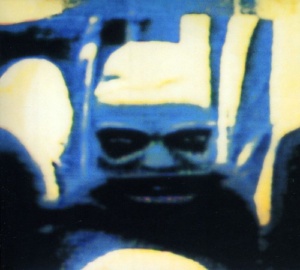 My mom and stepdad were HUGE Genesis fans…you know…when Peter Gabriel was the front man.  My mother, Mary Ellen, saw the Lamb Lies Down on Broadway tour as her first concert and it left quite an impression.  In fact, she wrote a Vinyl Views that you can read HERE.  After departing Genesis, Peter Gabriel’s shift from Prog to his unique, world-influenced music was right up my alley.  I can definitively say that Peter Gabriel III (Melting Face) and Peter Gabriel IV (Security) are the two albums I have listened to more times than any other…and it’s not close.  The difficulty here is not in choosing this amazing album, but picking a representative song to keep a demon away.   If I had to listen to 1 track over and over again, I guess I would select “Lay Your Hands on Me”.

.Check out the track Lay Your Hands On Me

I can’t find my way out of “The Upside Down” without the help of my mustachioed mirror-universe brother Nega-Shayne!

Nega-Shayne: You woke me up for what?!  We are not in the same Universe let alone the same Time-zone!” 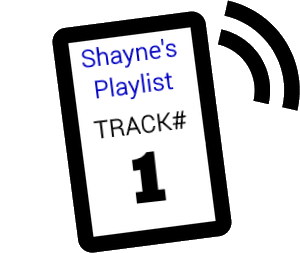 S:This came to mind quickly as it’s kind of the point?

Song: Down In A Hole 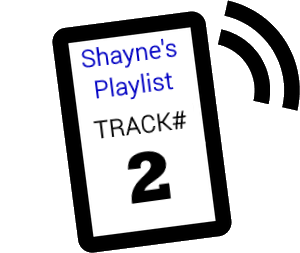 S:If we’re talking favorite songs, this is obviously my choice.

NS: And would just as likely lead you to drown yourself in the bathtub than free you from a demons thrall!  Let me try. 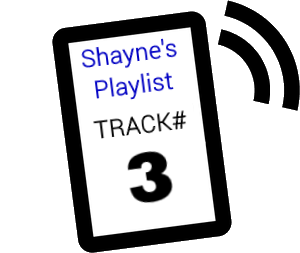 S: I thought we were cool man!

NS: What?!  Tell me that won’t pull you out of the deepest coma!

S:Sure, but now I have to deal with that earworm! 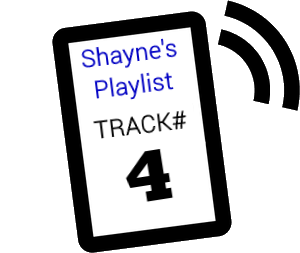 S: You really are the worst…

NS: WELCOME TO MY NIGHTMARE!! 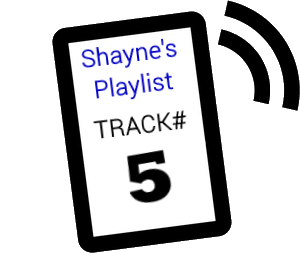 NS:  Ok, fine, fine!  You do realize this has been answered countless times right?!  Whenever you’re down in the dumps Ian will start playing Steve Perry and you will spring back to life? It’s a thing. 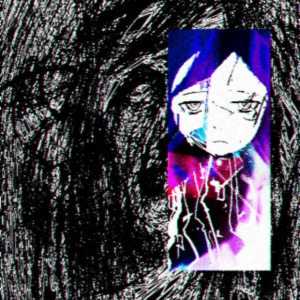 Artist: Sewerslvt
Album: We Had Good Times Together, Don’t Forget That

This album is a rollercoaster of emotions and was created as a final album by Jvne (Sewerslvt) and a tribute to their significant other, who took their own life. It’s a beautiful mix of ambient, breakbeat and noise that perfectly shows the love they had for each other, and the grief Jvne went through after losing the person they loved. I recommend listening to the entire album but Goodbye and Her are beautiful tracks that convey the love and sadness so well.

Check out the track Goodbye 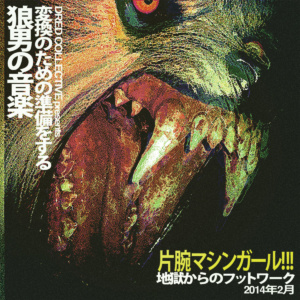 Wlfgrl is an electronic, grindcore, breakbeat album that perfectly mixes somber, depressing sounds and high energy fast beats to where you think it’d be all over the place, but it actually works very well together. This album feels like you’re playing Doom on acid and it’s nonstop fun front to back.

Check out the track Ghost 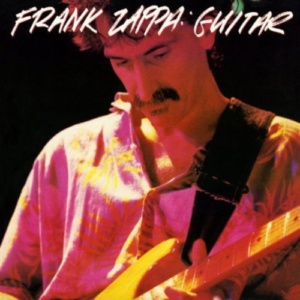 Guitar is an entirely instrumental album of live solos by Zappa and is 1 of my favs by Frank. Some of my fondest memories I share with songs from this album and it’s very special to me.It may not be his best and I wouldn’t recommend it as anyone’s first,but it’s a great listen and will always be close to my heart.

Check out the track Sexual Harassment In The Workplace