Vinyl Views is our weekly blog where we feature album recommendations from our store team (Shayne,Jaxon, Lilah & Declan), and reveal picks from guest contributors. This week we hear from MARK PLOTNICK! 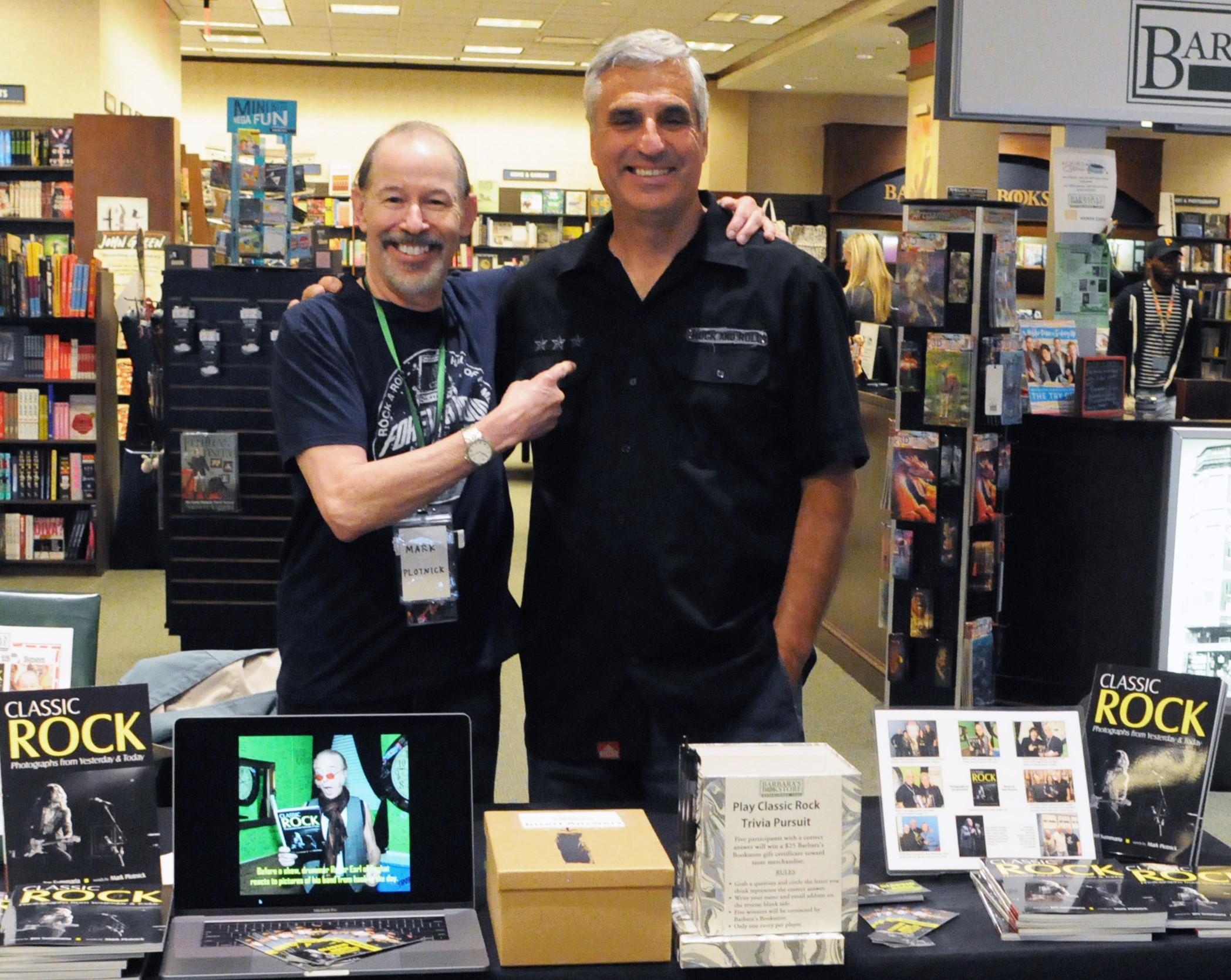 GUEST CONTRIBUTOR: MARK PLOTNICK
Greetings music lovers. My name is Mark Plotnick and music has been a vital part of my life since childhood. From the age of seven, I’ve been playing rock and blues on piano and keyboards although not for a living. I drew my earliest inspiration from the British Invasion bands of the 1960s, and particularly British and American blues guitarists. About 11 years ago, I was persuaded to co-author the book “Classic Rock – Photographs from Yesterday and Today” with longtime friend and acclaimed rock concert photographer, Jim Summaria. It’s been quite a ride. We also co-host a weekly radio program called “That Classic Rock Show” on Huntley Community Radio. For me, there is nothing more thrilling than watching a live performance where gifted musicians are interacting with one another and the audience. That’s how I gauge the greatness of any music act…show me what you can do live without production gimmicks. I make an exception for Pink Floyd! 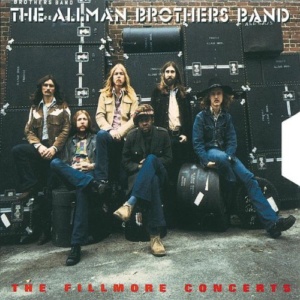 Duane Allman used the term “Hitting the Note” to describe a performance where band members are “in the zone” and hitting on all cylinders. This is what the Allman Brothers did on their 1971 double LP “Live at the Fillmore East.” With the percussive juggernaut of Jaimo and Butch Trucks, the dual lead and rhythm guitar tandem of Duane Allman and Dickie Betts, the bouncing bass lines of Berry Oakley and the soulful vocals and jazzy keyboards of Gregg Allman, this album marks an unprecedented moment in rock and roll history. There is no jam band noodling going on here. There’s a musical telepathy going on between members who are improvising for the good of the whole – not for their own egos. And the cherry on top is hearing one of the greatest rock and blues guitar players ever, and certainly the best to slide a glass Coricidin medicine bottle on his ring finger. That man was Duane Allman.

Check out the song In Memory Of Elizabeth Reed 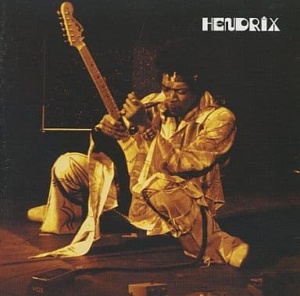 In the late 1960s, Jimi Hendrix owed Capitol Records an album due to contractual obligations. This led to a one-off band made up of Hendrix’ army buddy Billy Cox on bass and Buddy Miles on drums. They went by the name Band of Gypsys. The album captured the trios January 1, 1970 performance at Bill Graham’s Fillmore East. But it’s the story behind the performance that makes this album legendary. As the story goes, one of Jimi’s sets was lazy and uninspired. Bill
Graham pulled him aside and challenged him to prove that he was the greatest rock guitarist to strap on a six string. While standing mostly stationary, Hendrix delivered a serious guitar extravaganza for the ages. Forget the music critics who nitpicked. They were wrong. This was not the Hendrix of earlier Experience albums. This was Hendrix at his funkiest best thanks to a rhythm section that “got him.”.

Check out the track Machine Gun 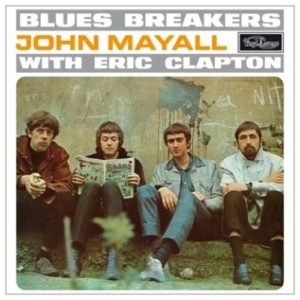 In 1965, Eric Clapton was 20 years old when he changed rock guitar forever. Clapton took a Les Paul, plugged it into a Marshall amp, and turned it up to 10…or maybe even 11. Sustain
happened, feedback happened and suddenly, the guitar player became the most important member of a rock and roll band. Eric Clapton created the vocabulary that every rock guitarist draws from to this day. The beauty of Clapton’s playing lies in the lyrical and melodic nature of his licks. He played like a composer and the blues was his inspiration. He knew when to be aggressive and when to hold back and create tension. His technique was impeccable. Between Clapton’s time with the Yardbirds and his time with John Mayall, Clapton either practiced 24-7 or made a bargain with the devil. If you want to know why fans were scribbling “Clapton is God” around London in the mid-1960s, pick up this album.

Check out the track Have You Heard 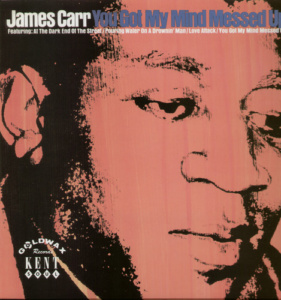 Artist: James Carr
Album: You Got My Mind Messed Up

My theme this week is “Spun & Done” These are records that if we drop the needle on it are basically guaranteed to sell off the platter!

I’ve written about this record before but it’s basically the original “Spun & Done!”  Any time someone in the store even glanced at an Otis Redding record we’d throw this on and almost every time it would have sold before the first track had finished.  Listen for yourself and purchase HERE

Check out the track: Pouring Water On A Drowning Man 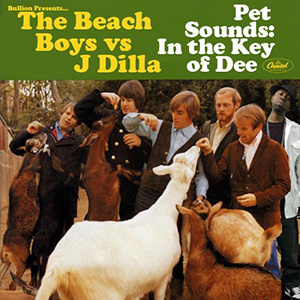 Artist: Bullion
Album: Pet Sounds: In The Key Of Dee

If there is one album that outdoes James Carr in the “Spun & Done” category, it would be this brilliant mash-up of The Beach Boys and J Dilla.  We kept trying to claim a store copy over and over and over and to this day I don’t know if I’ve ever been able to finish the damn thing!  Fingers crossed we get another batch and maybe I’ll just have to spit on a copy or something.

Check out the track: That’s Not Dee 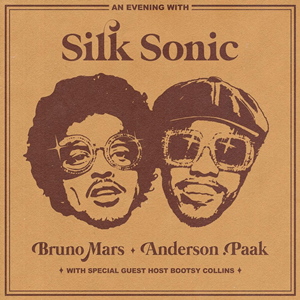 I was admittedly late to the game on this one.  Apparently everyone and their grandmother had been grooving on this for a solid year before the record finally came out.  However, the timing of the release worked out incredibly well for me as I’ve been gutting my apartment and I couldn’t ask for a better soundtrack for knuckle-down scrubbing and laundry dancing.  Albums that appeal to every demographic equally are few and far between and this is one to celebrate. 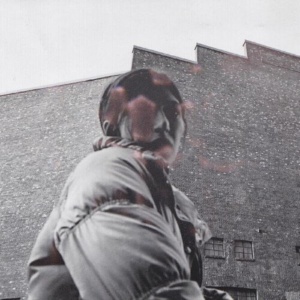 When I went to see the Wild Hearts Tour, I got there super early to get to the front (duh). I was listening to the playlist that was playing waiting for the opener, and I was like hmm I like this song what is it? I used my phone and it was the last song on this album, called Leathery Whip. I was really into it and listened to it a lot that week and finally listened to the full album. It’s an incredible indie folk album, and to my surprise only came out recently since it sounds older and familiar. It kinda reminds me of Abysskiss by Adrianne Lenker but has some 60s soft pop/Margo Guryan feels as well. Super amazing new release and an artist I will be looking into more.

Check out the track Passion Babe 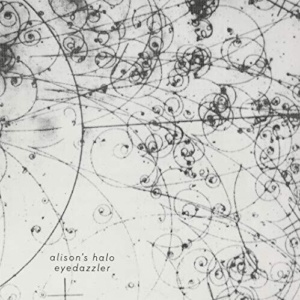 Just as I was getting into shoegaze I found this album and I know exactly why I like it, it’s like if Cocteau Twins made shoegaze. It has a lot of dream pop inspiration and it’s noisy without being incoherent. It’s one of those albums that anytime it pops up in my playlist I’m like “Oh shoot I love this so much but I can’t remember what it’s called” but I fall in love with it again every time. It’s super guitar heavy and consistently good drums which I never note on. If you’re a dream pop, shoegaze, or general 90s noise fan this is definitely worth a listen.

Check out the track Dozen 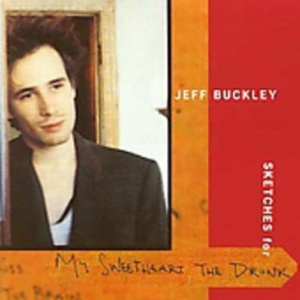 Artist: Jeff Buckley
Album: Sketches For My Sweetheart The Drunk

Honestly it took me a really long time to get into the this album, not because I wasn’t into Jeff Buckley, but because I only listened to grace for like a month straight. And as amazing as Grace is I feel like this one gets overlooked because of it. Sketches For My Sweetheart The Drunk has some harder songs and slow songs, but it’s all still poetic and emotional. I don’t know why but spookier is the word coming to mind? It’s spooky. Sky Is A Landfill is non-stop stuck in my head, and Morning Theft makes me cry. It’s a beautiful album.

Check out the track Witches Rave